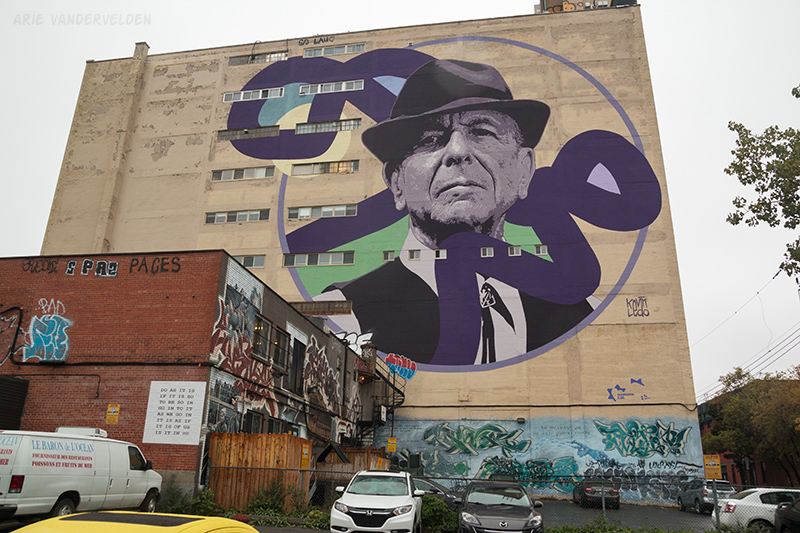 We visited Japan Nov-Dec 2018.  What a wonderful and fascinating country. 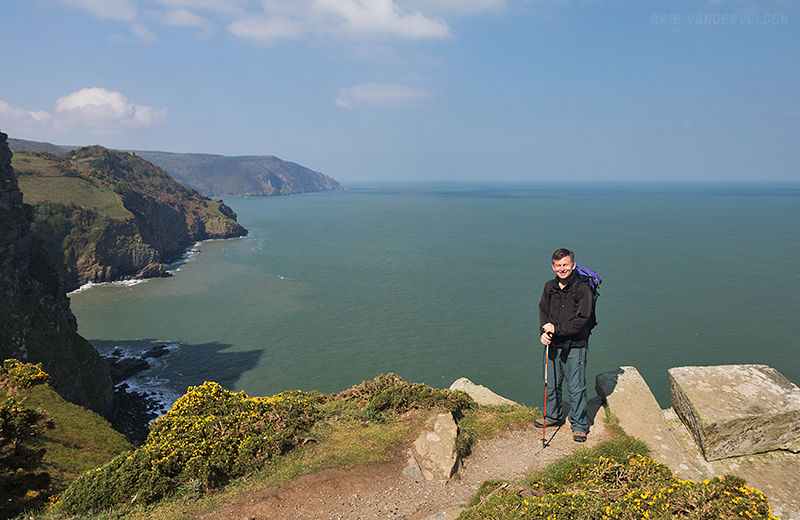 We’ve been visiting Britain yearly for the past four years to hike some of the wonderful long-distance routes in Wales and England.

How to organize a long-distance hike in Britain

Jordan is an amazing country to visit. It is full-on Middle East. It has amazing sights, superb food, and very friendly people. In April of 2014 we spent a week touring around by car. We visited Petra, Wadi Rum, the Dead Sea, and a number of other sights.

A visit to Jordan 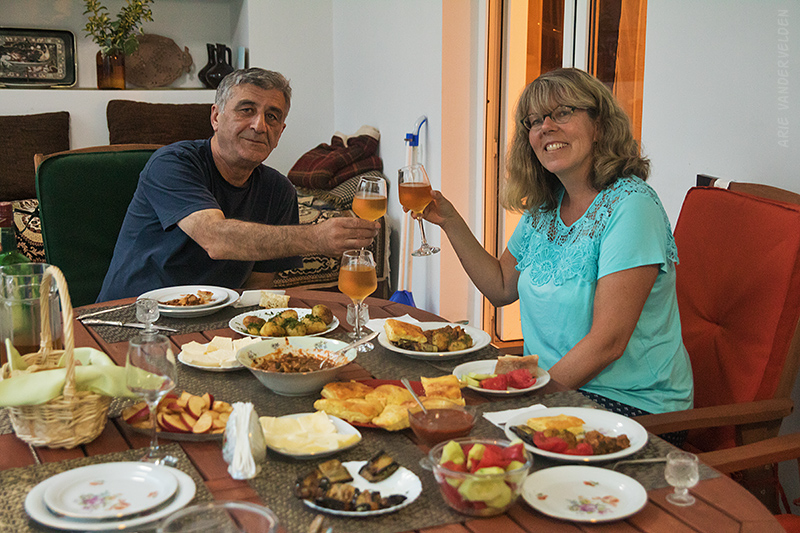 The Republic of Georgia is a fascinating country.  There are huge mountains, arid grassy plains, wonderful food, hospitable people.  And wine.

A visit to the Republic of Georgia

Food and drink in Georgia

Doing the cha-cha in Kakheti 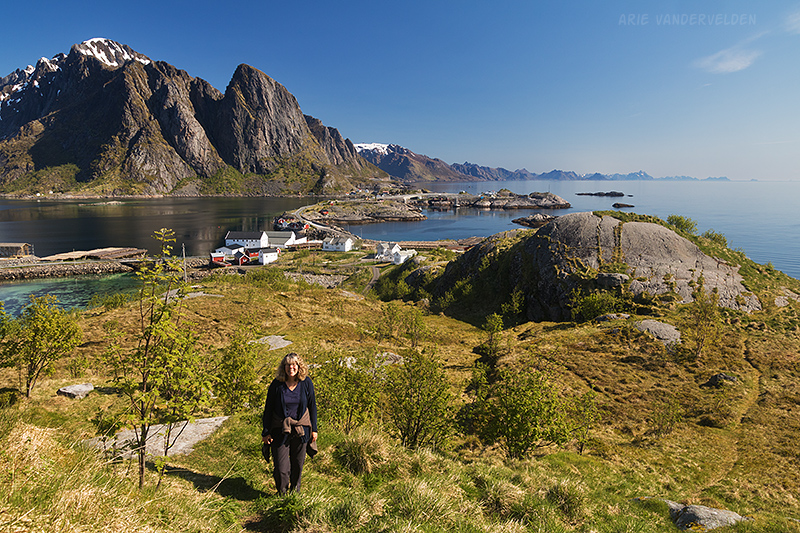 Norway is a spectacular country.  We visited the Lofoten Islands in the north of Norway. 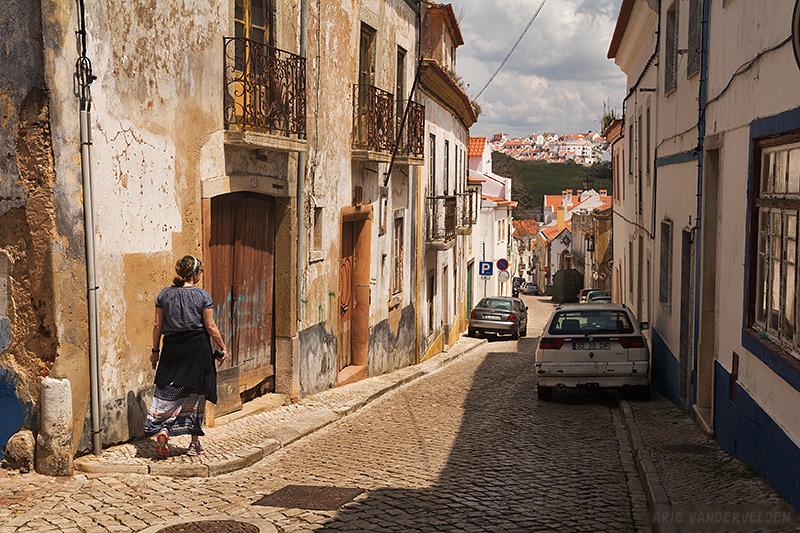 We’ve been to Portugal quite a few times now.  It’s a wonderful country that has us coming back again and again.

Staying in a windmill, Alentejo

Hiking a section of the Rota Vicentina 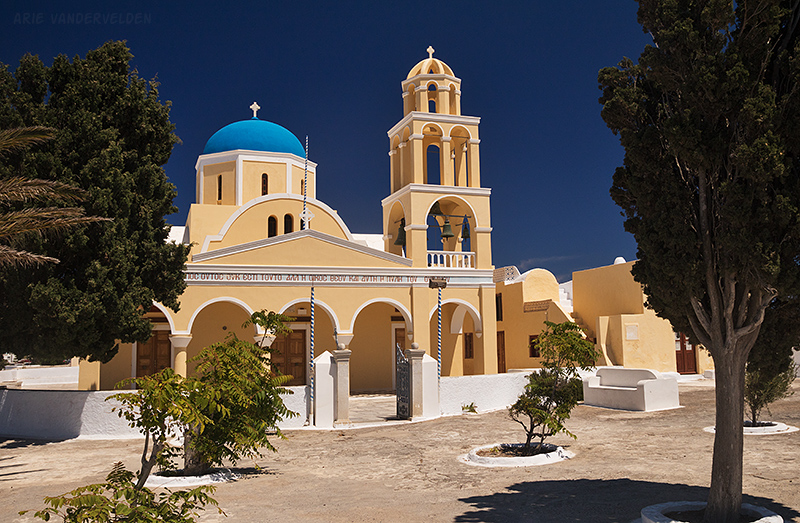 Greece is a wonderful country with hospitable people. More to come. 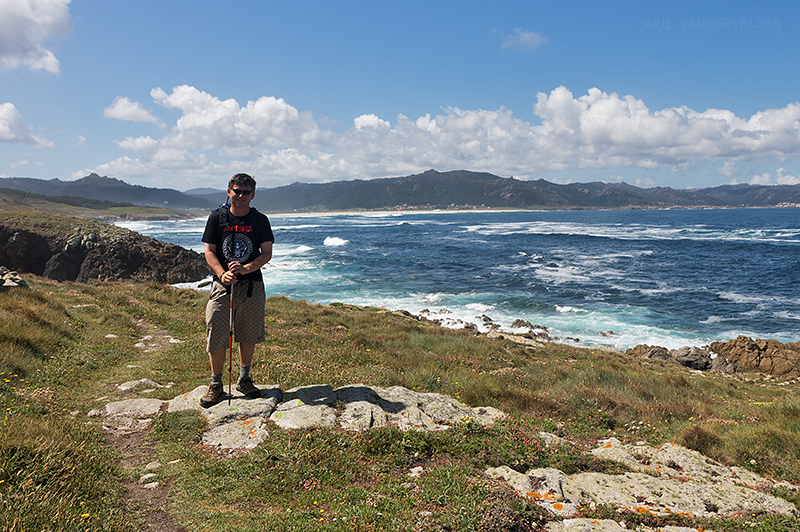 We have returned to spain again and again.  More to come… 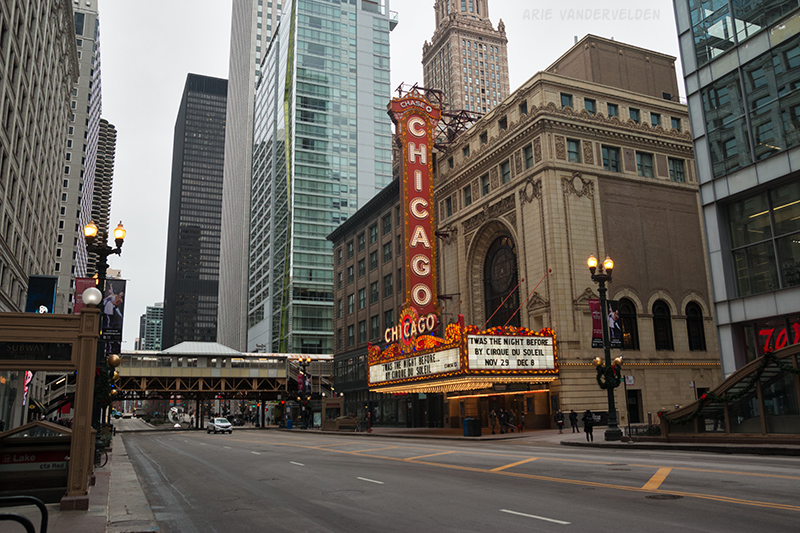 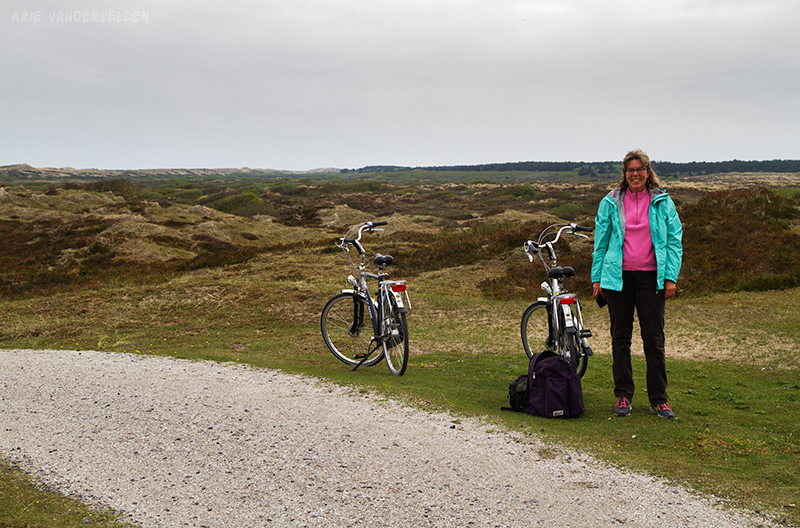