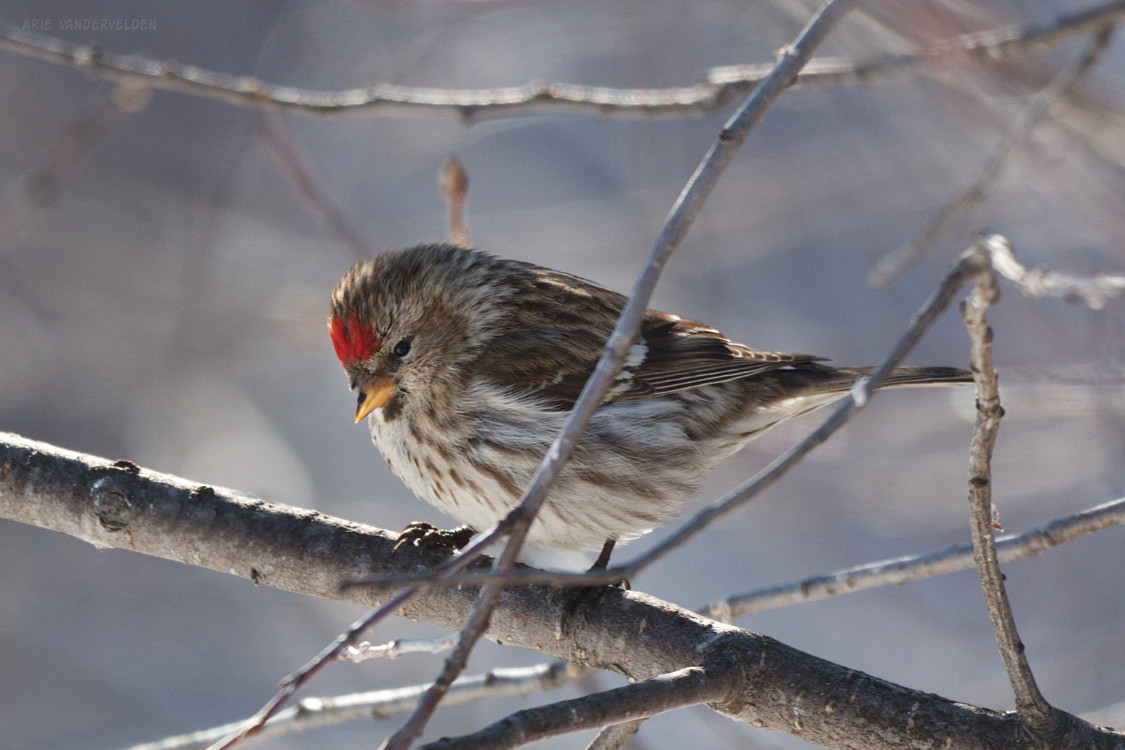 On February 25th, my friend Darren and I went out to the Elbow area to shoot the star-lit sky.  We started out along the Elbow River.  It was a beautiful night, only -7C, and very clear. 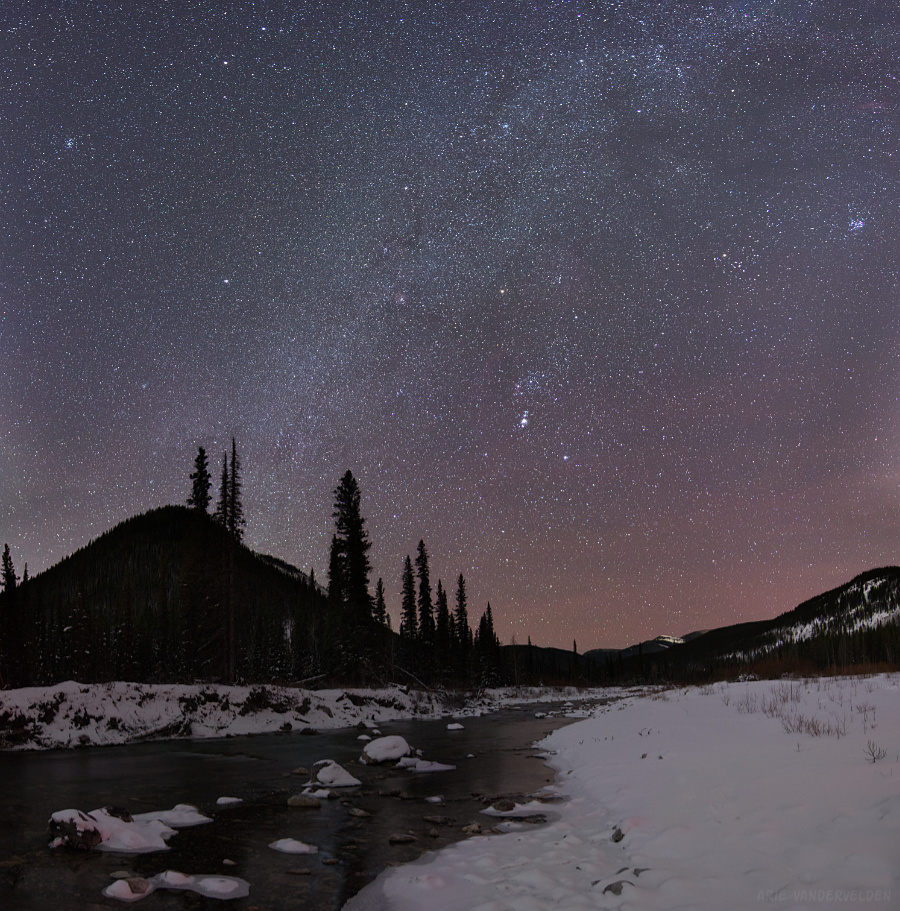 Later on in the evening we moved to Elbow Falls.  By then, the early-bird photographers had left and the constellation Orion had moved into a good position. 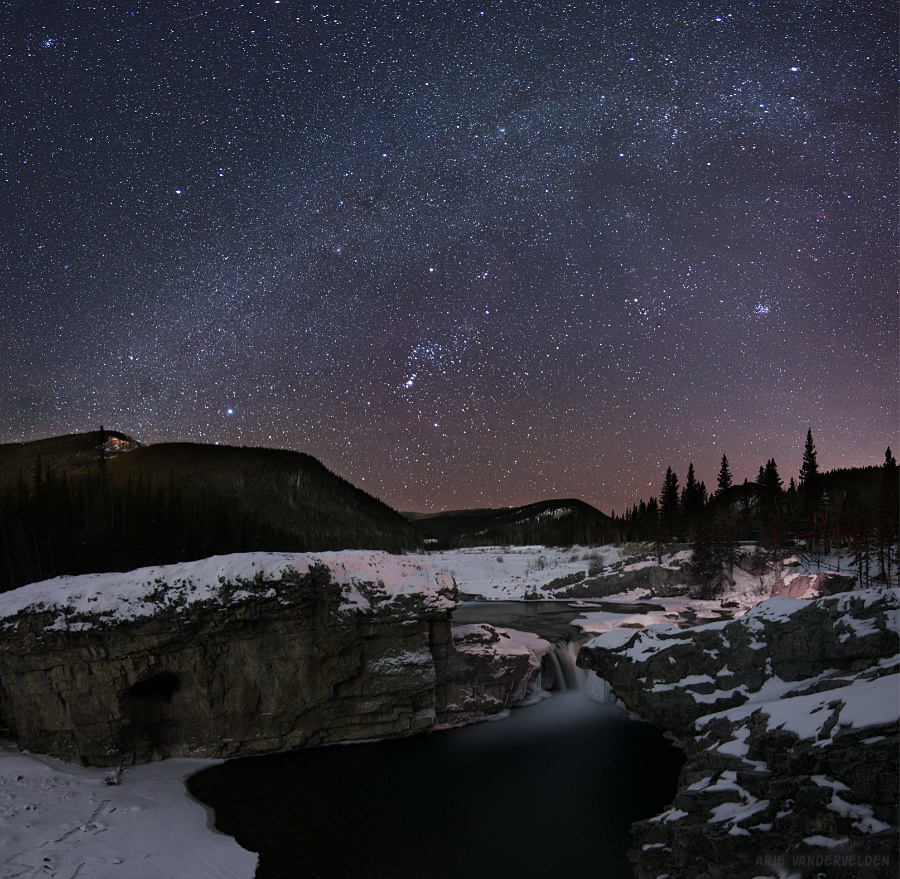 Here is an annotated version, showing the stars and constellations. 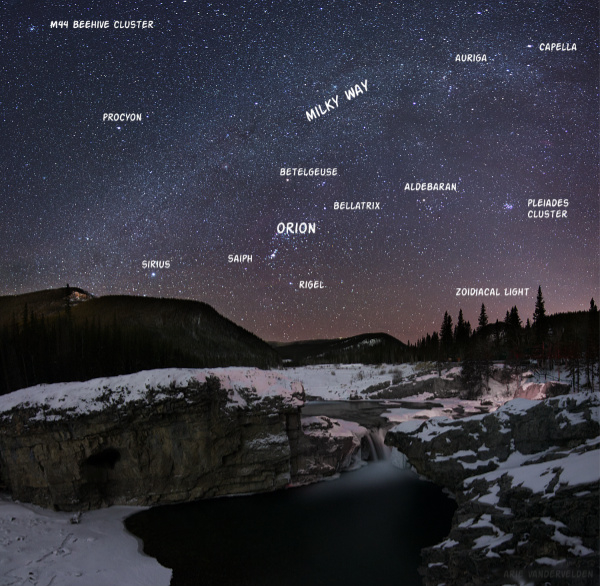 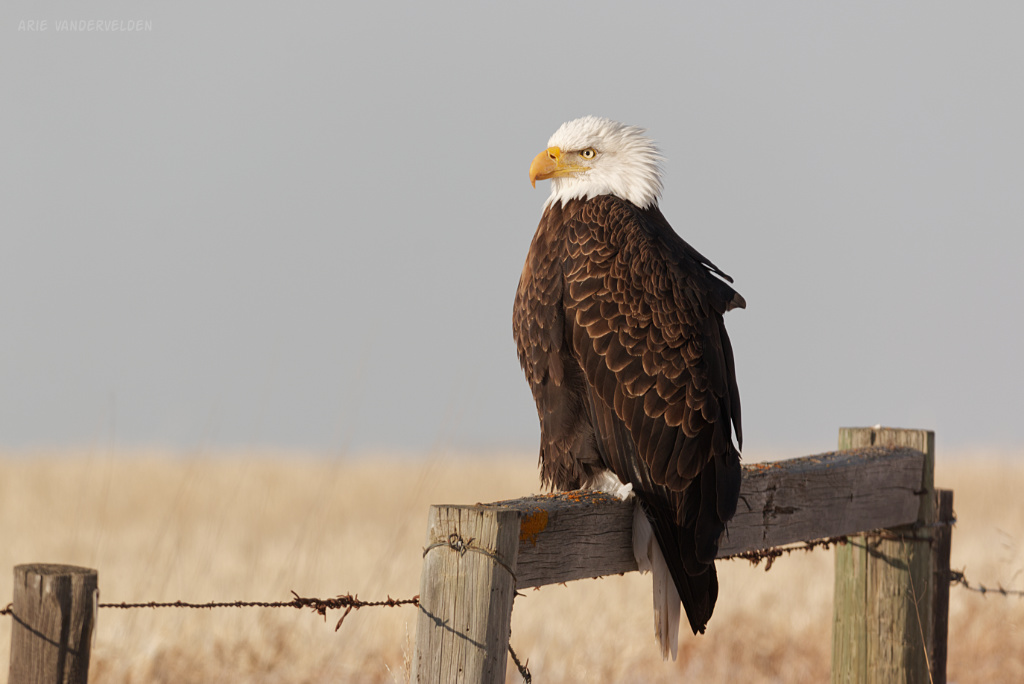 These two housefinches stuck closely together as they flew around the yard.  They must be closely bonded, and that was endearing to watch.  They puffed up their feathers in the -20C cold. 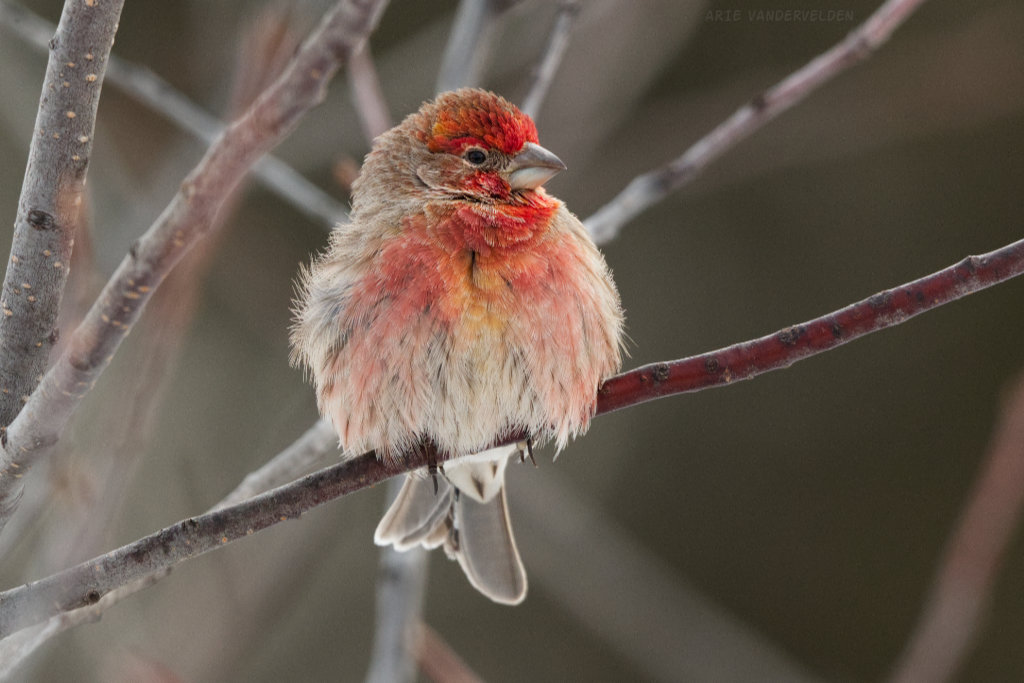 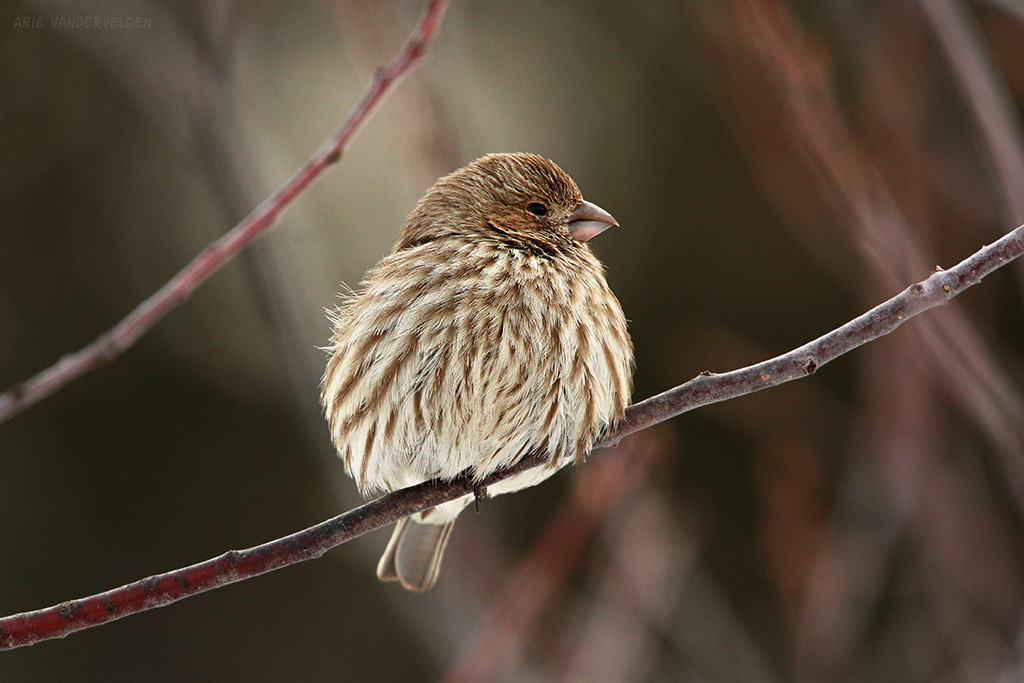 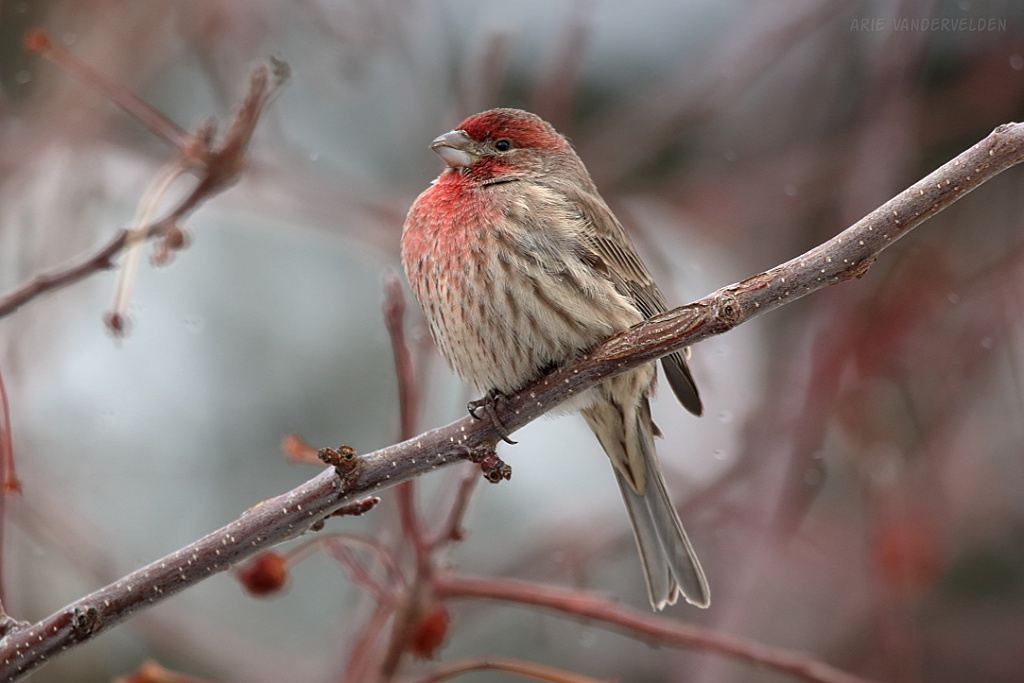 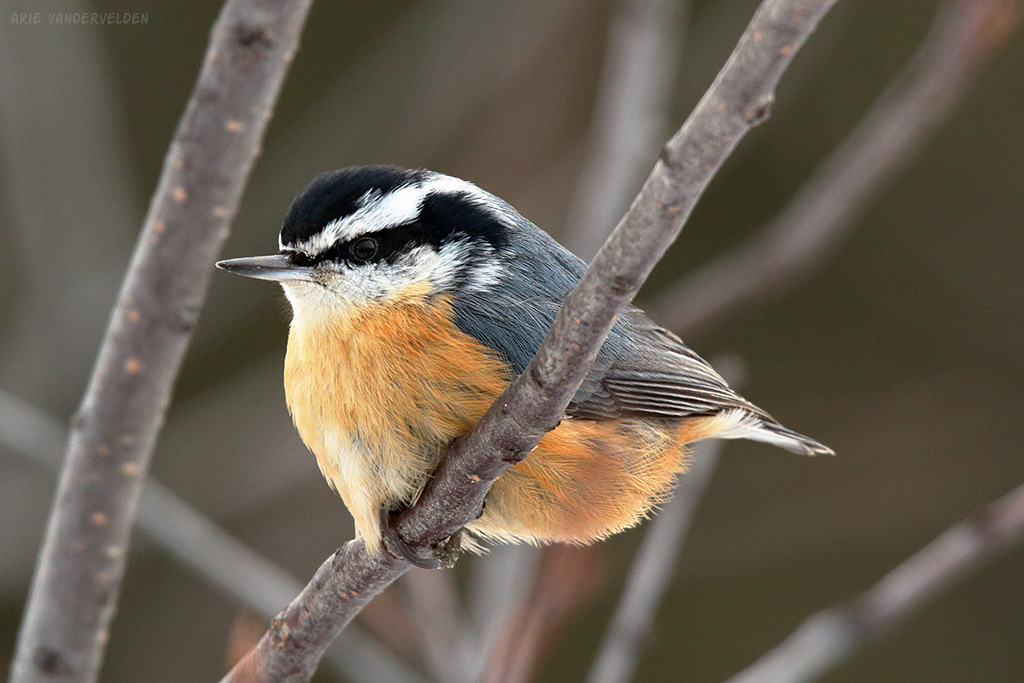 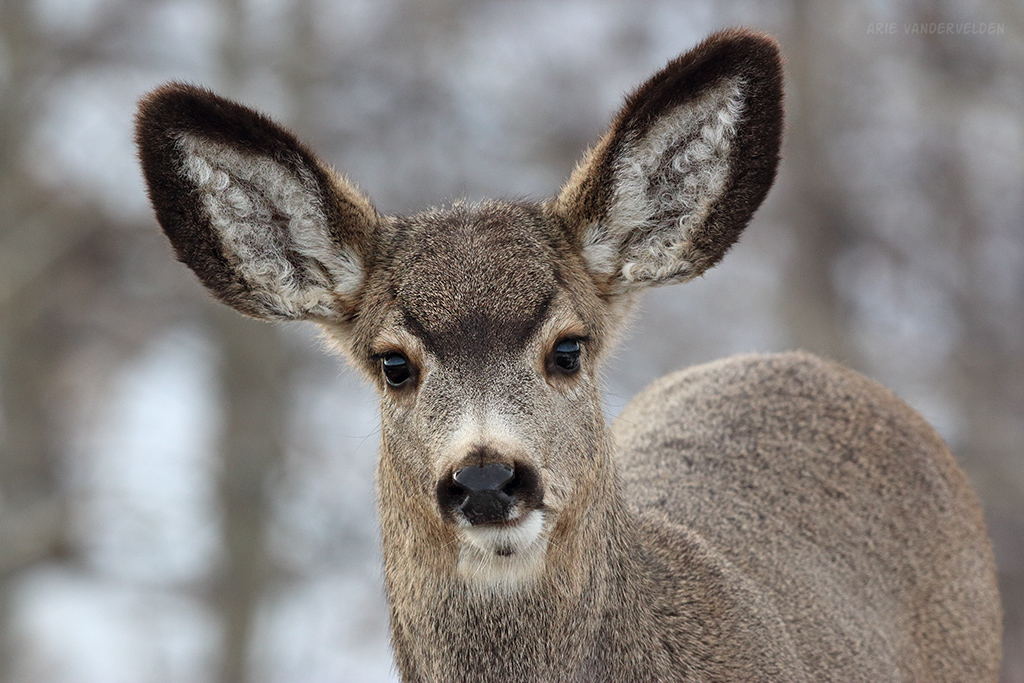 A flock of waxwings visited my garden this morning.  In the span of about 1/2 hour they stripped my ash tree of berries.  It was -28C outside, and I’m sure these birds need a lot of fuel to stay warm. 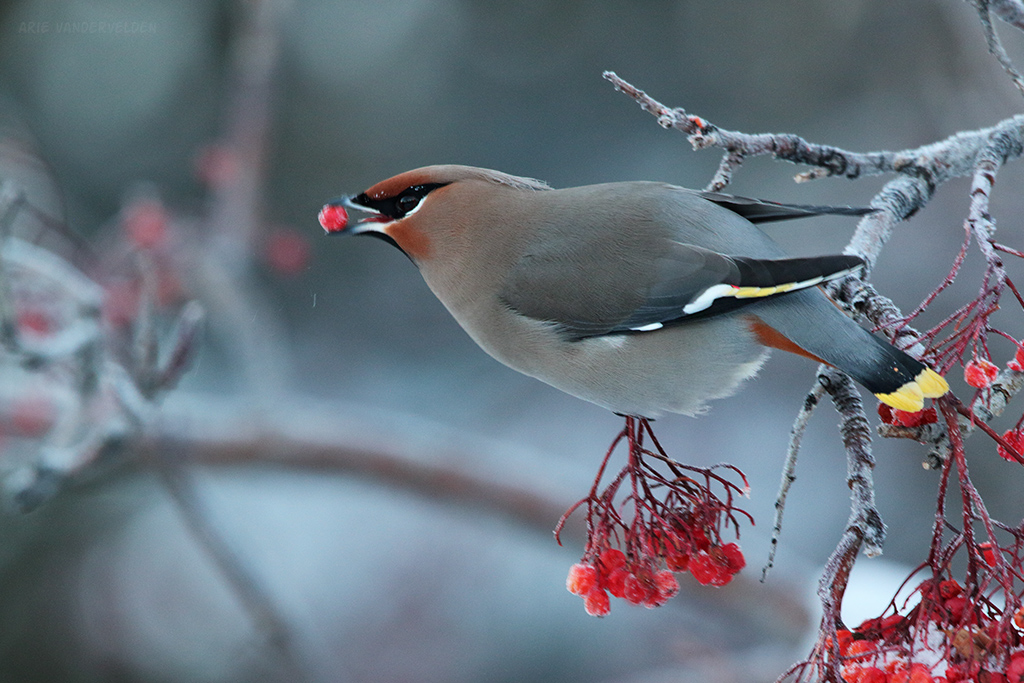 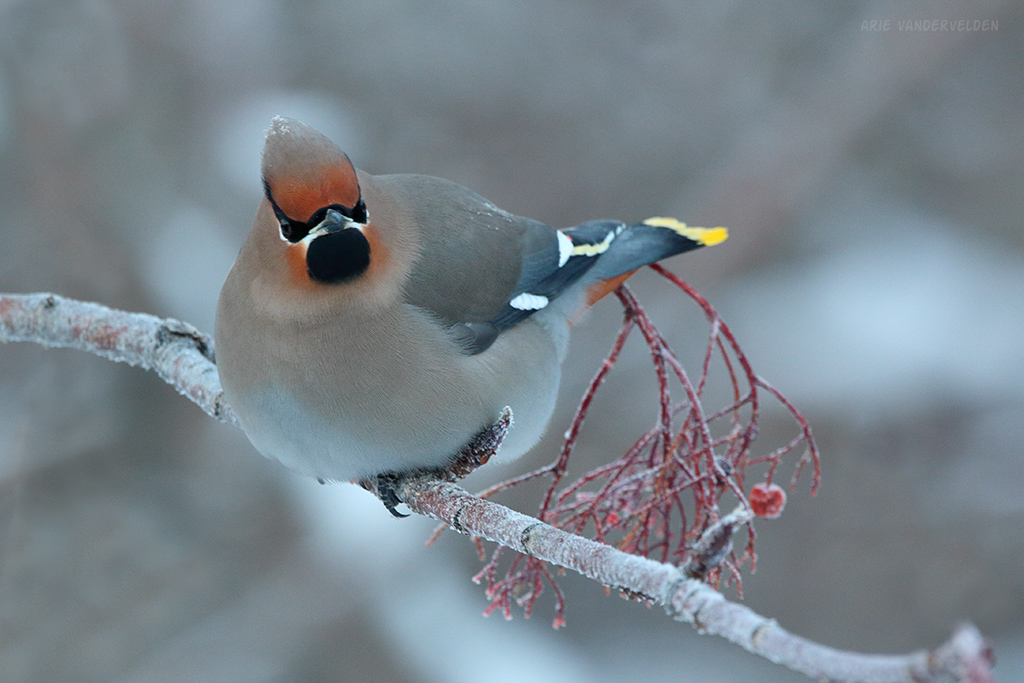 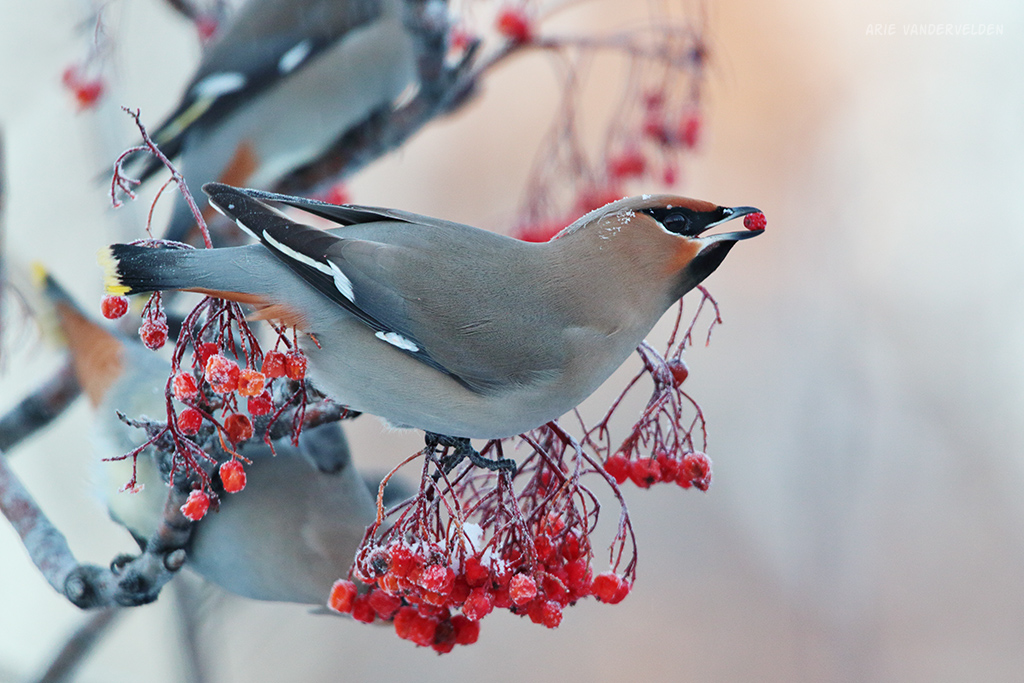 Here are some Bighorn sheep.  Radium Hot Springs, BC.  At this time of the year the sheep are at their healthiest and strongest.  These rams are built of solid muscle.  I was hoping for a bout of headbutting, but I didn’t get to see a fight. 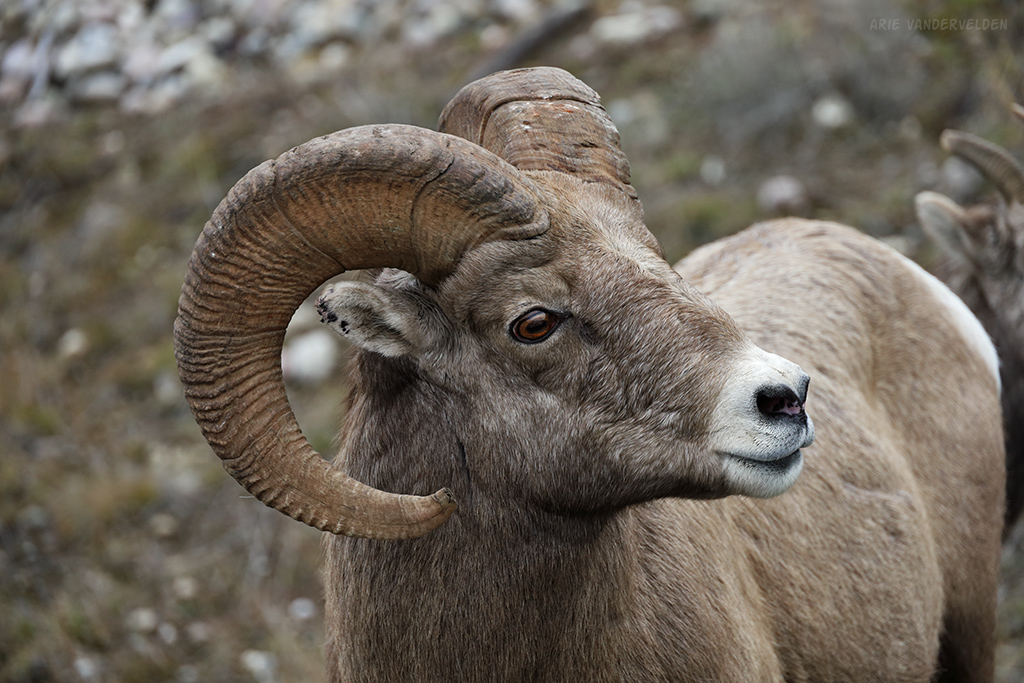 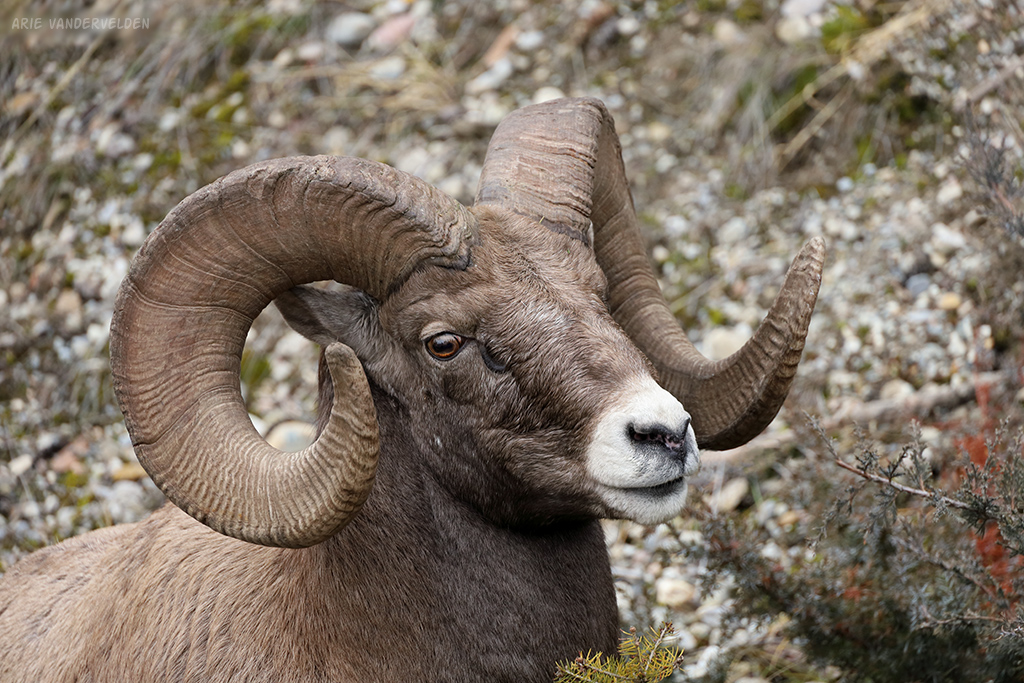 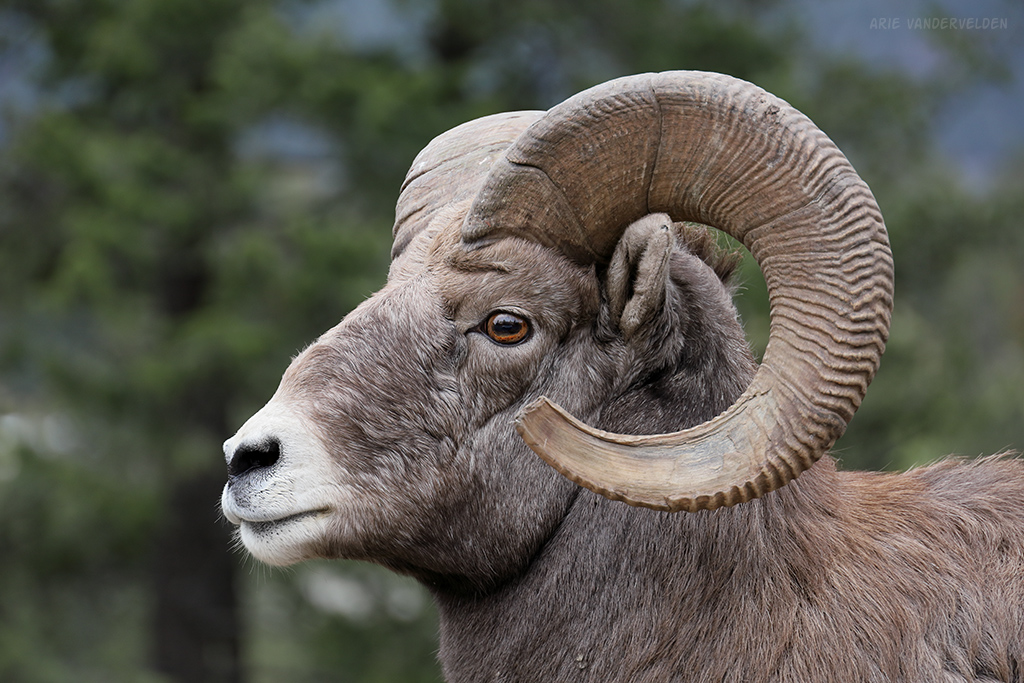 Bald Eagle, Near Kimberley, BC. 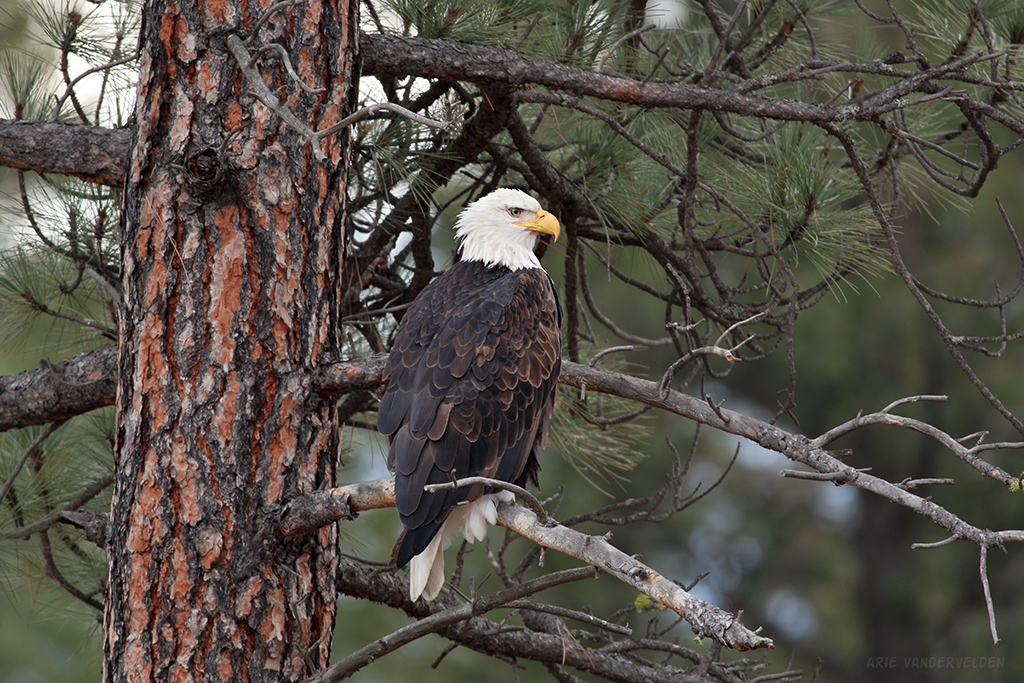 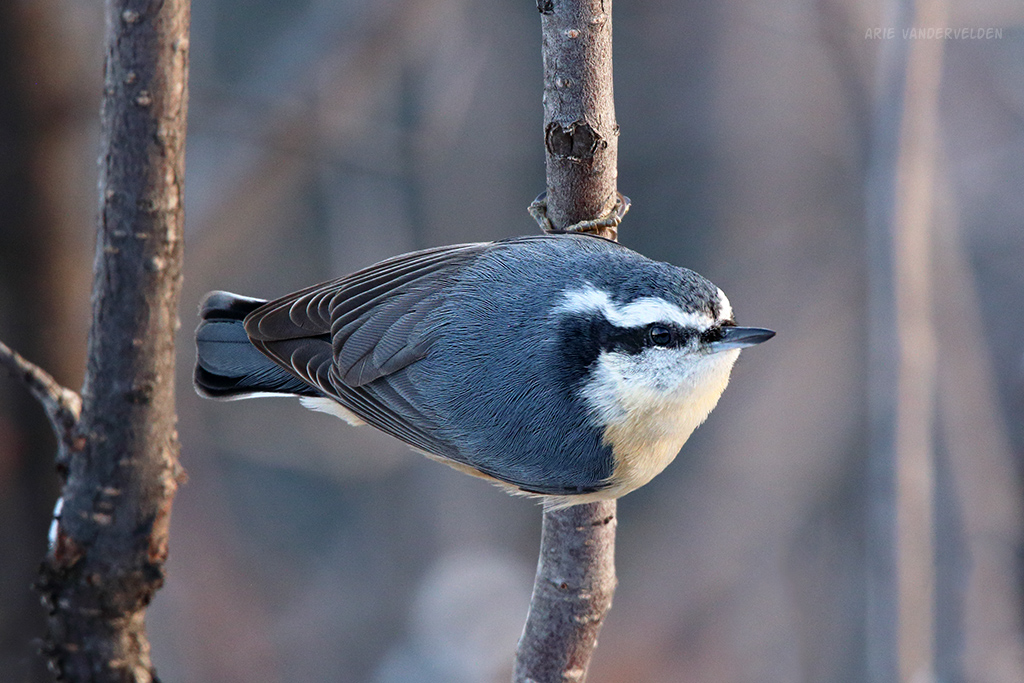 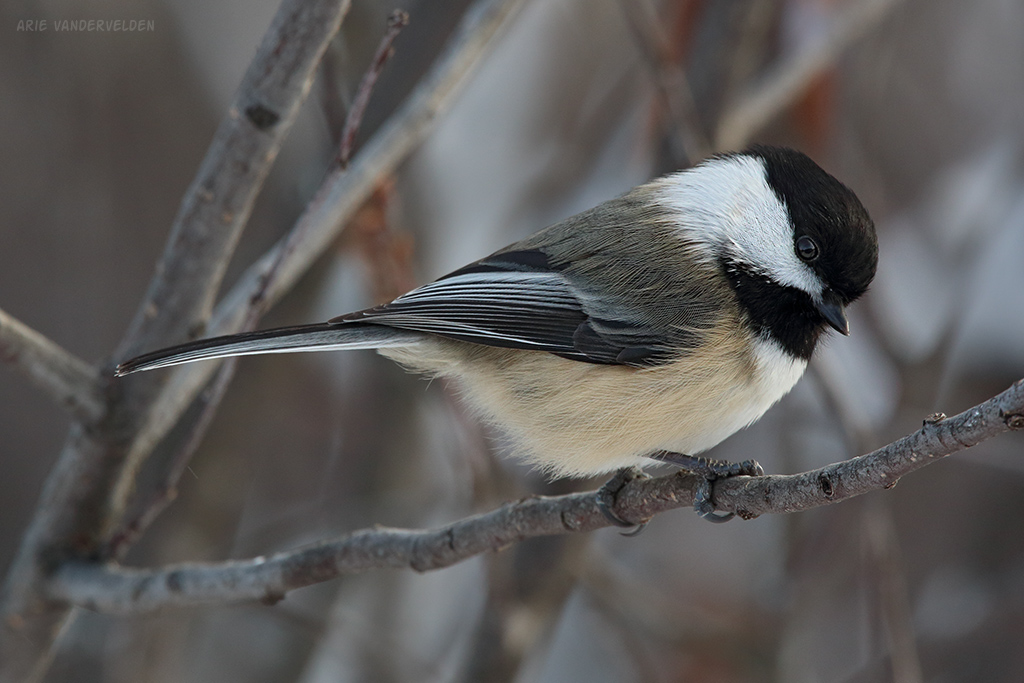 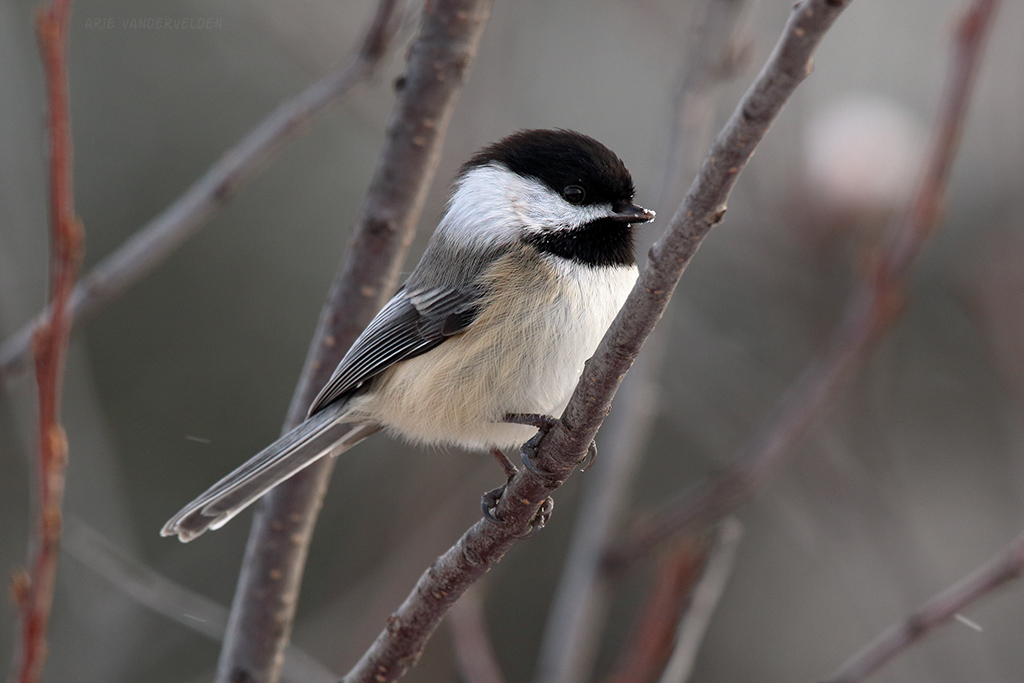 Mountain chickadees.  These look just a little bit different than the more common black-capped chickadees.  Note the white stripe above the eye. 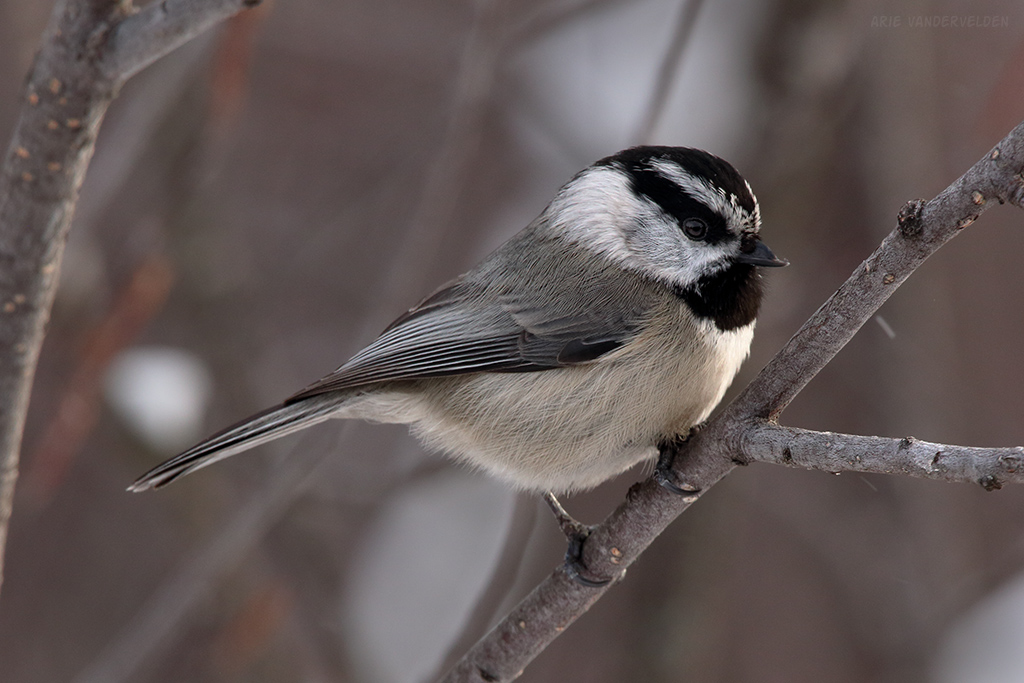 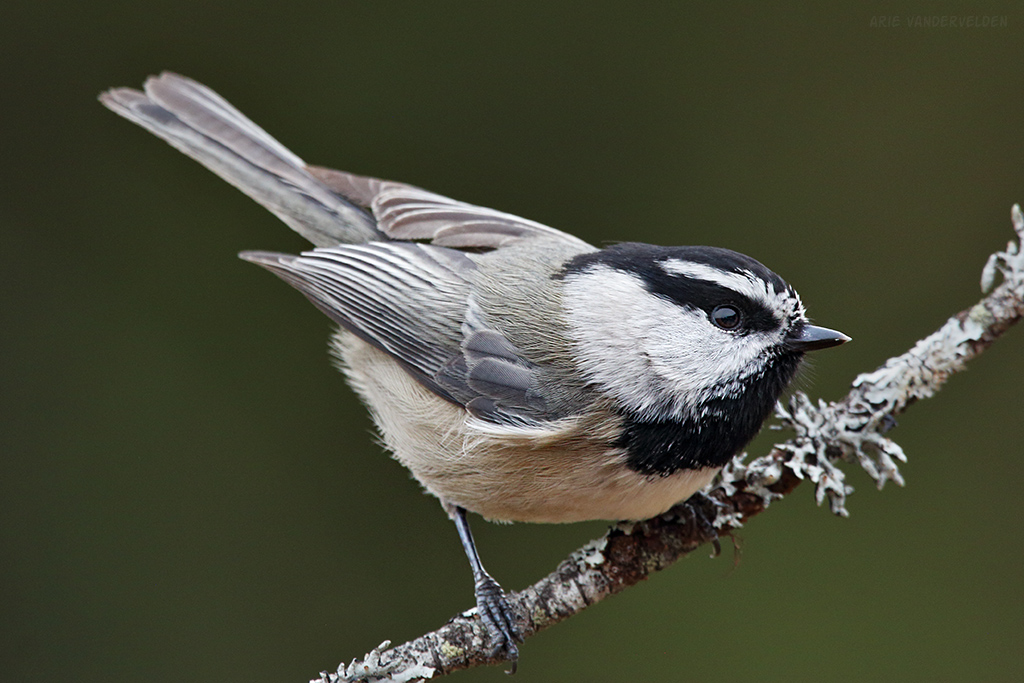 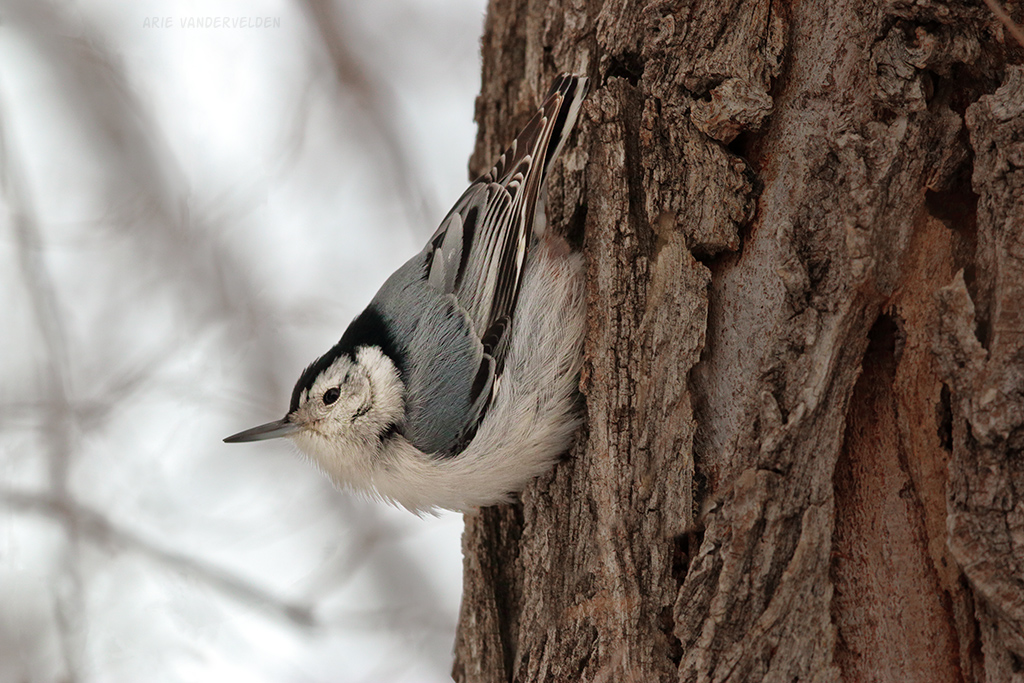