I’ve decided to start posting photos as I take them.

Housefinch in my yard, on a rainy day. 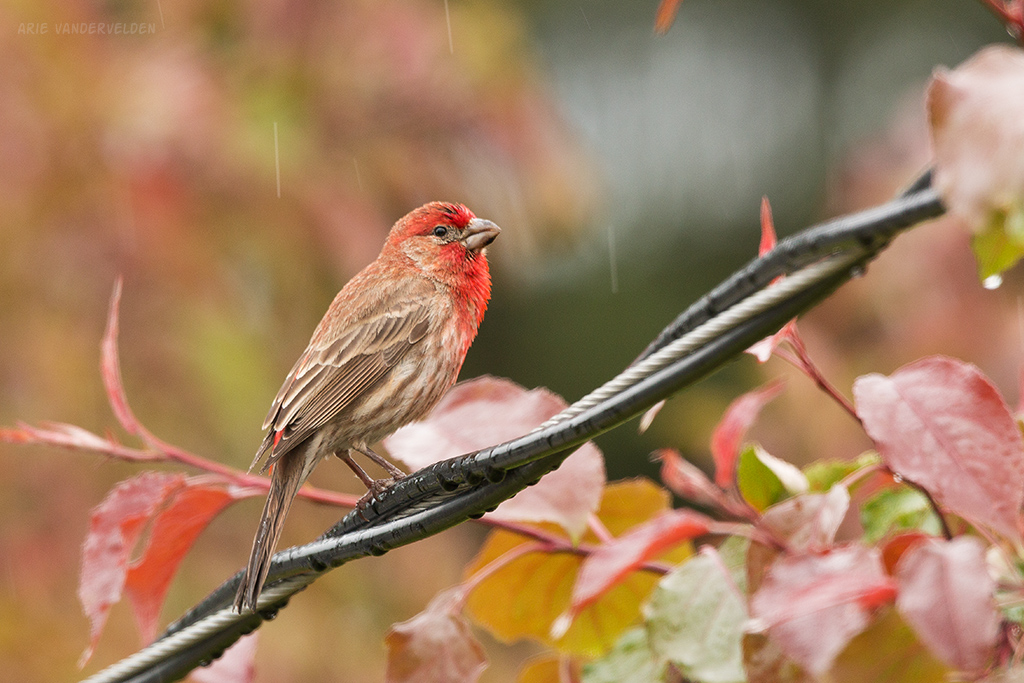 Northern Shoveler, in a pond in Calgary suburb Auburn Bay. 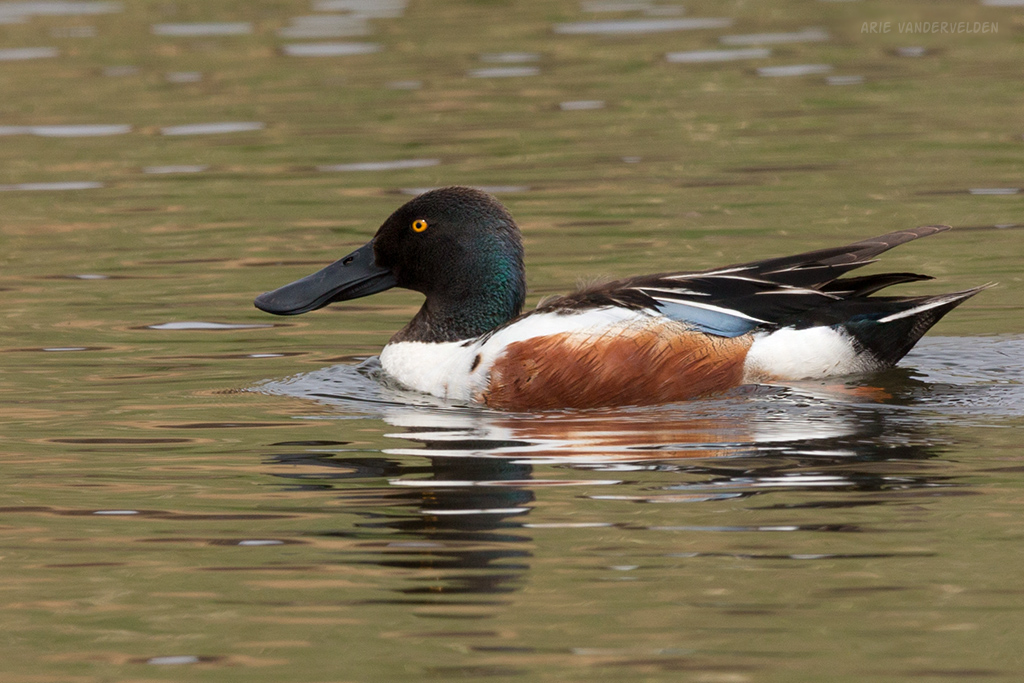 In the same pond I spotted a horned grebe. 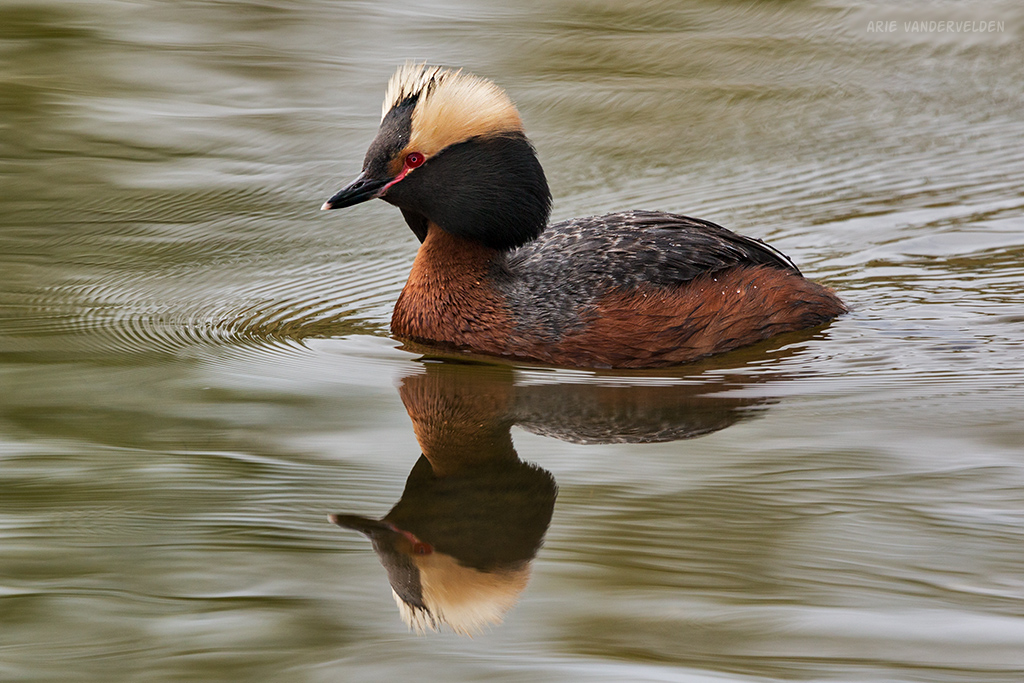 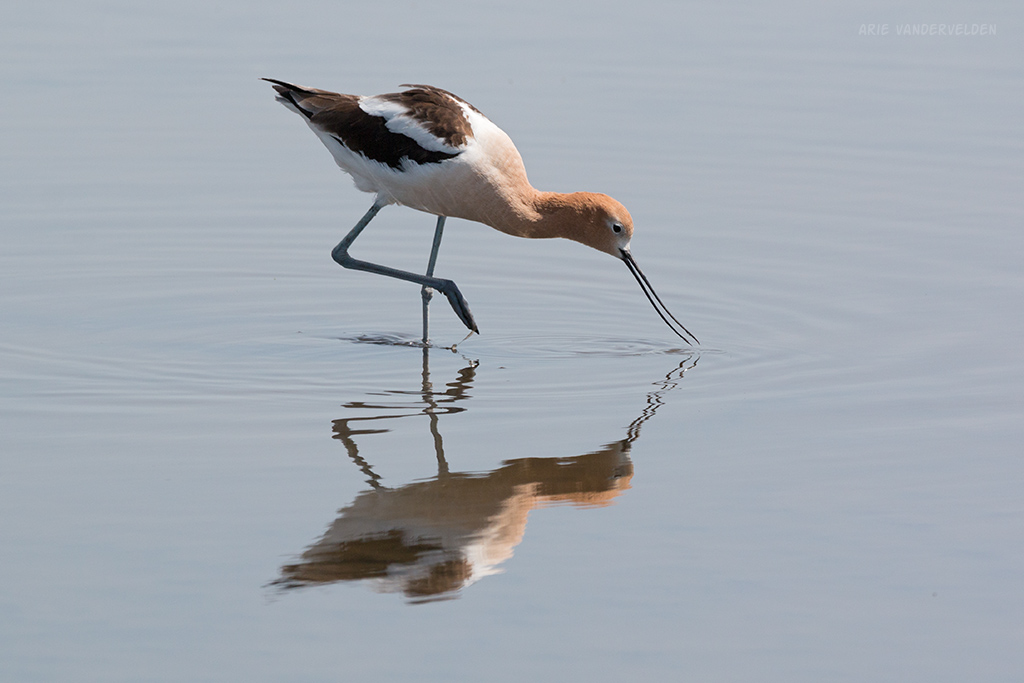 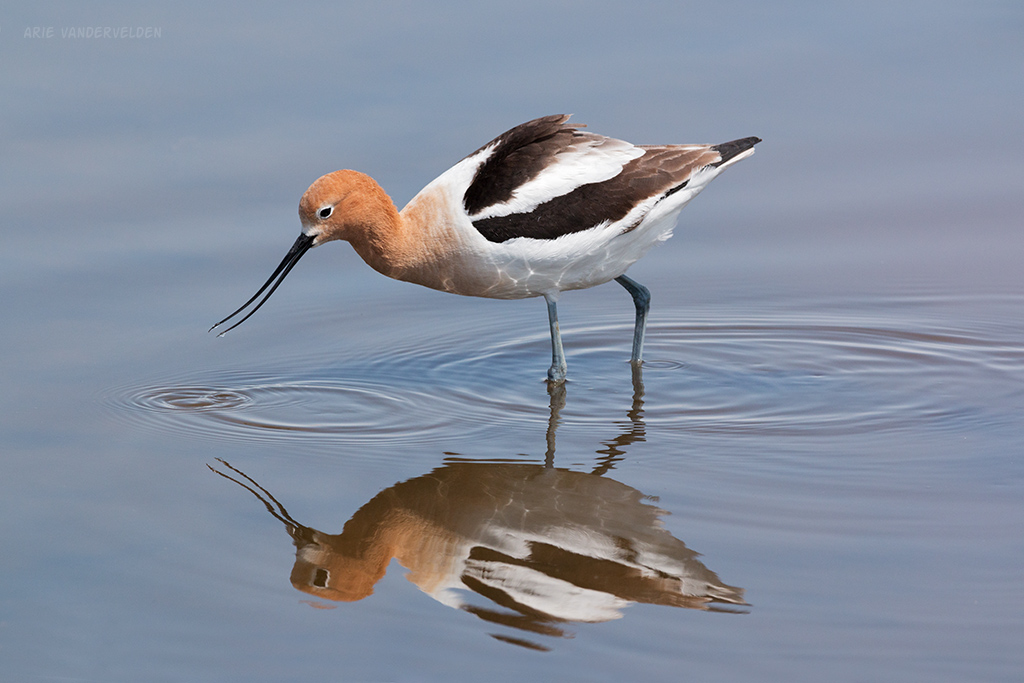 This duck is called Barrow’s Goldeneye.  I found it in a beaver pond in Kananaskis country.

I found this owl perched in an aspen tree, in a coulee near Irricana. 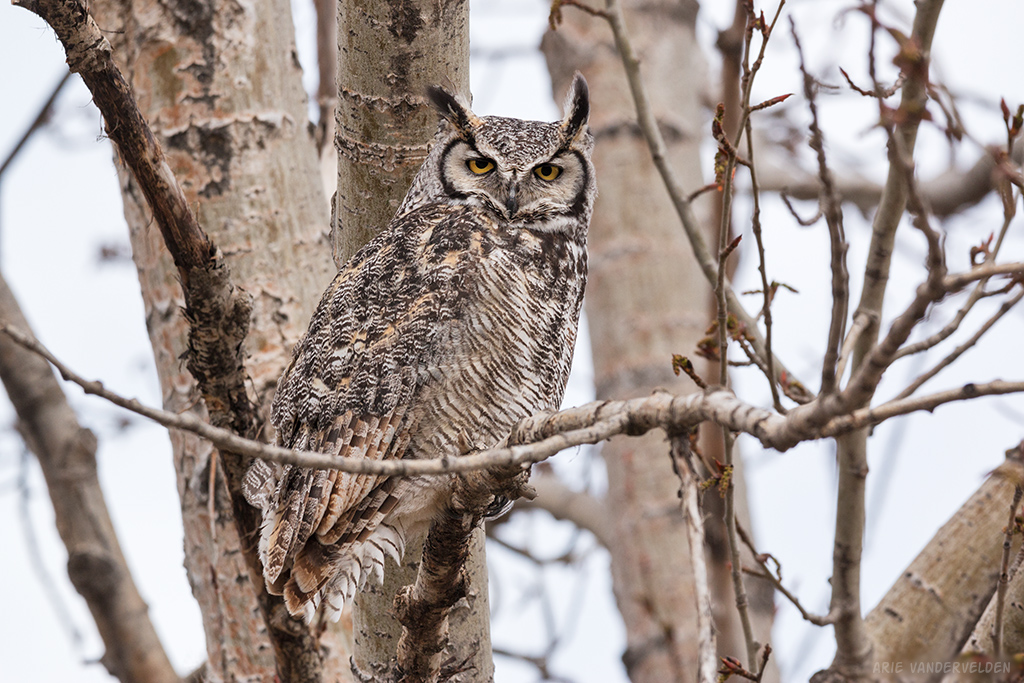 Enlargement of the previous picture. 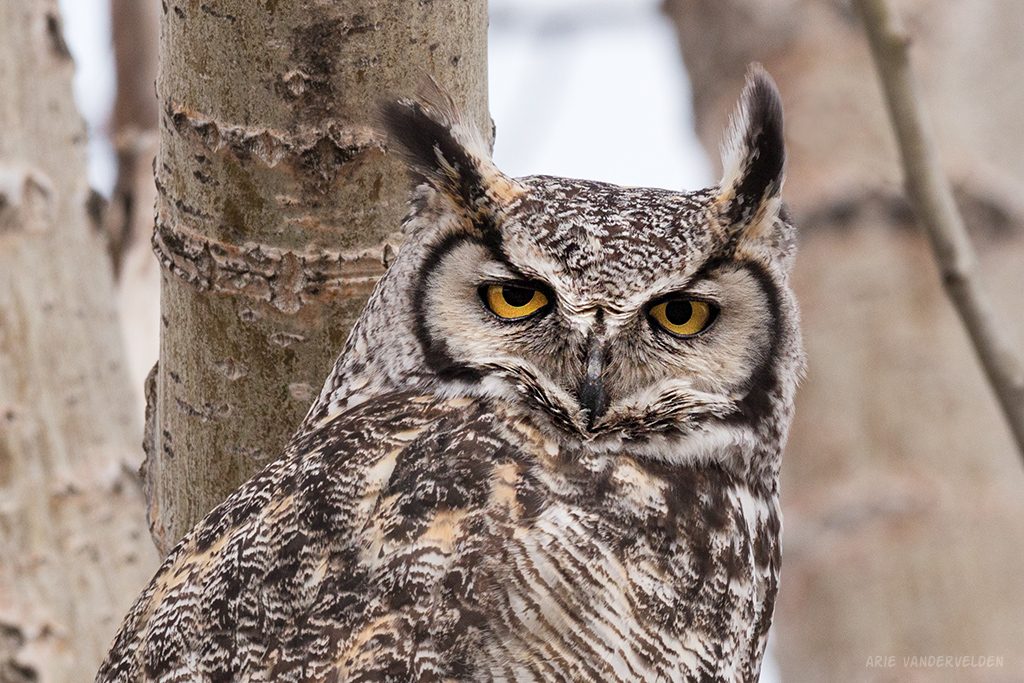 It was very patient while I photographed it from various angles. 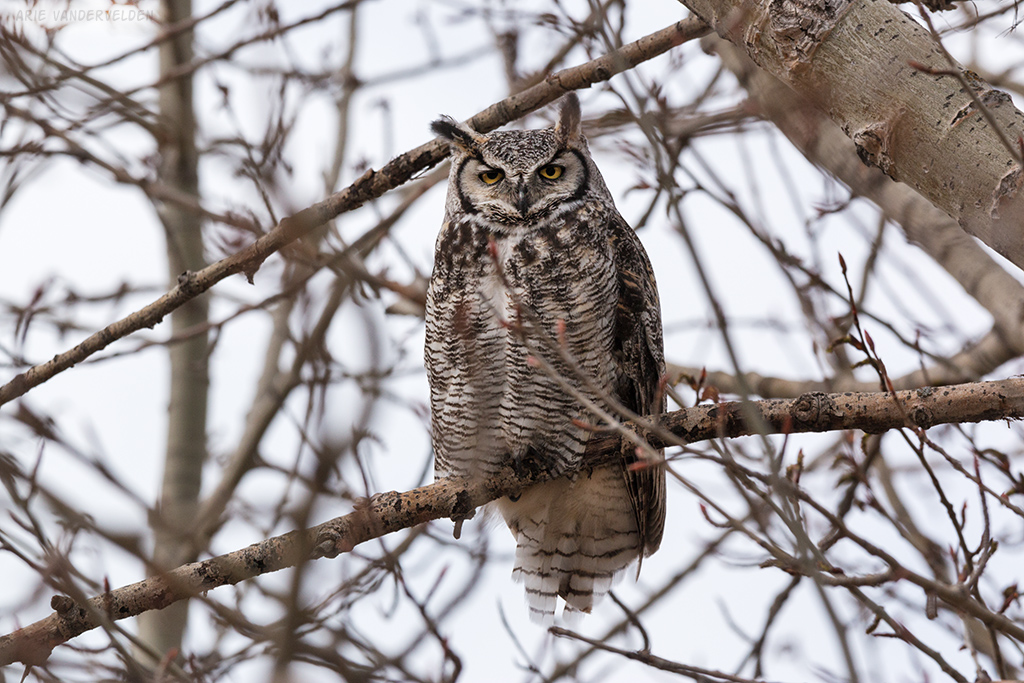 Killdeer, on the shore of Buffalo Lake. 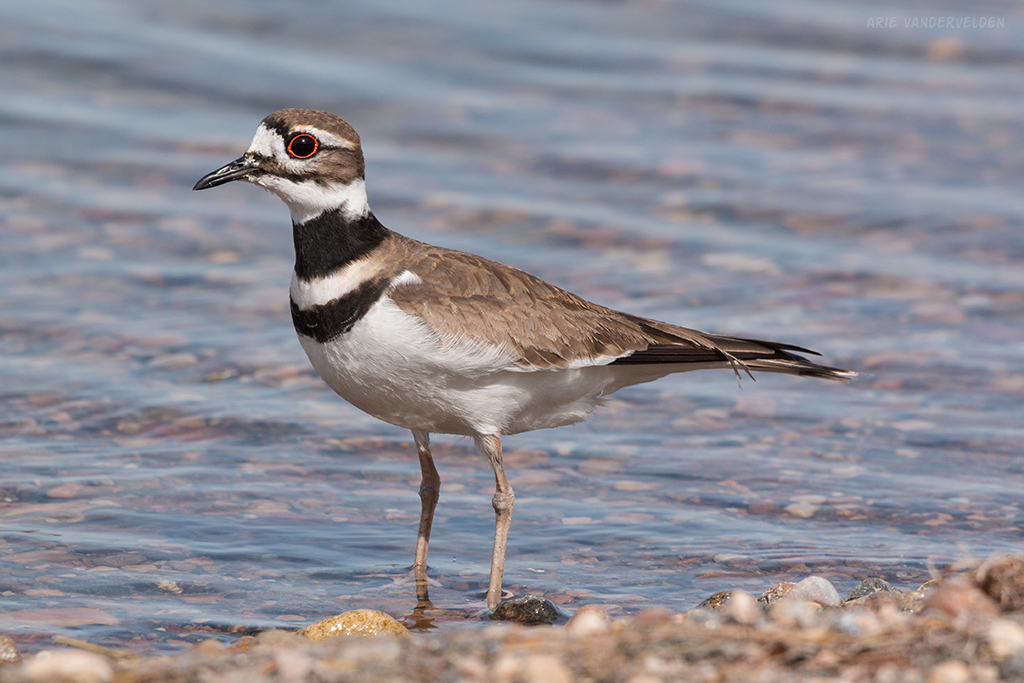 Killdeer have a bright red ring around the eye.  I hadn’t noticed this until I looked at my pictures. 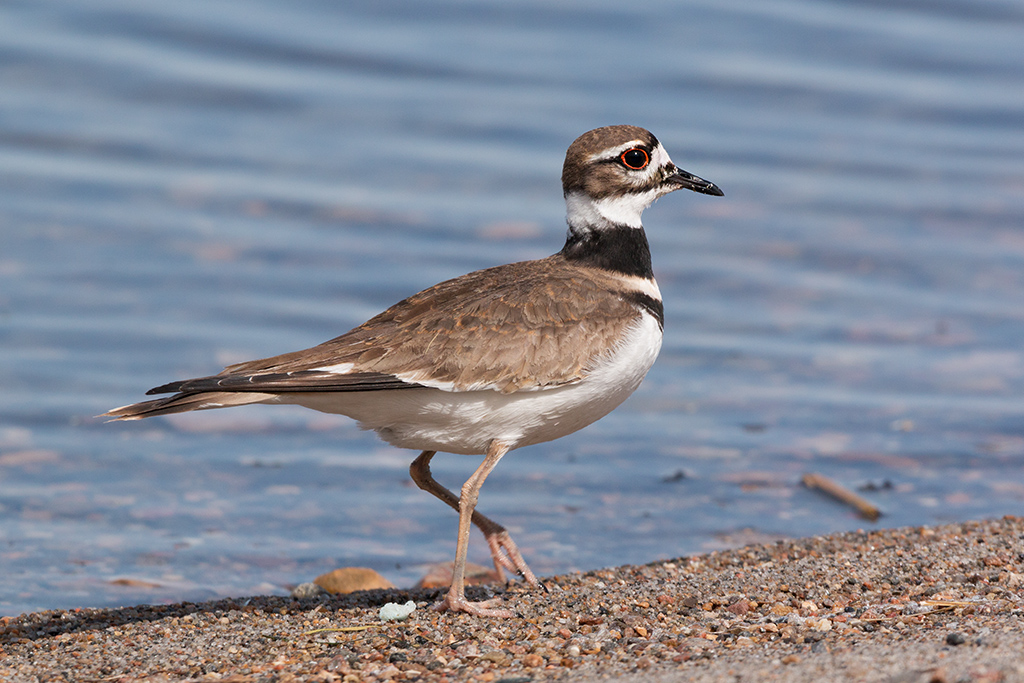 Here is a red-necked grebe in Buffalo Lake.  I’ve only seen these birds in large lakes and never in small sloughs.  They make a racket that can be heard from a long distance away. 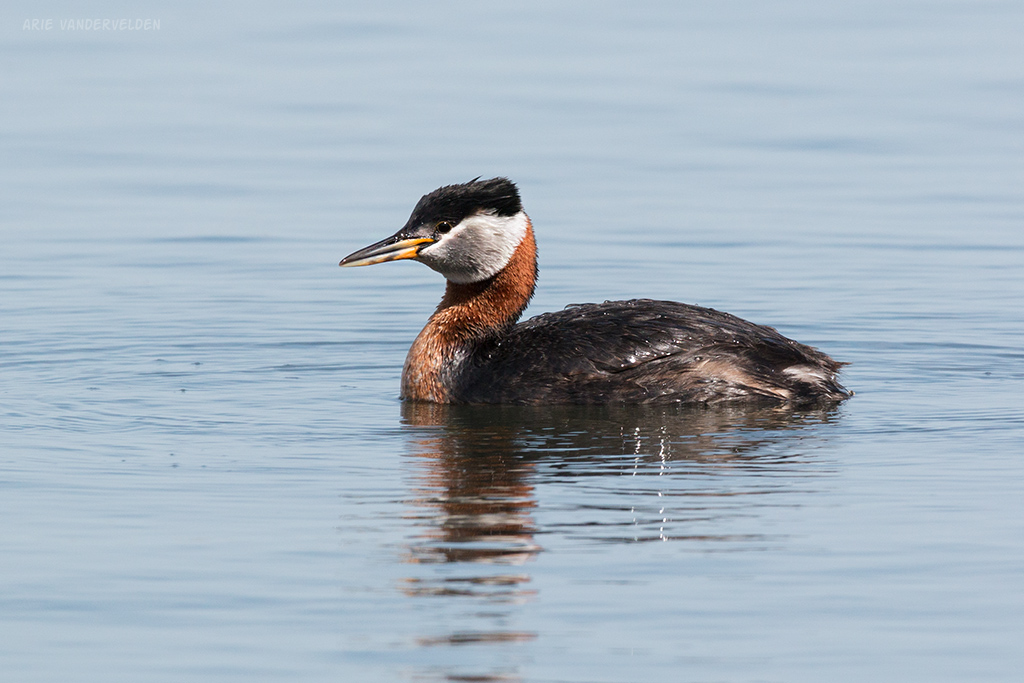 A red-winged blackbird perches on some reeds beside Buffalo Lake. 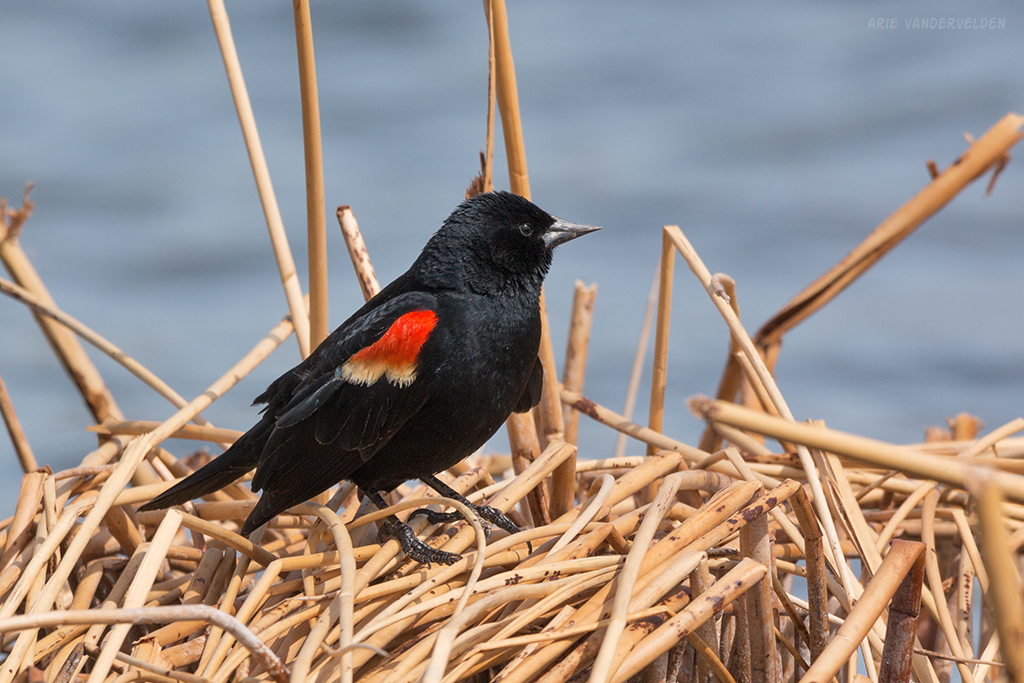 Nearby, a muskrat was contemplating what to gnaw on next. 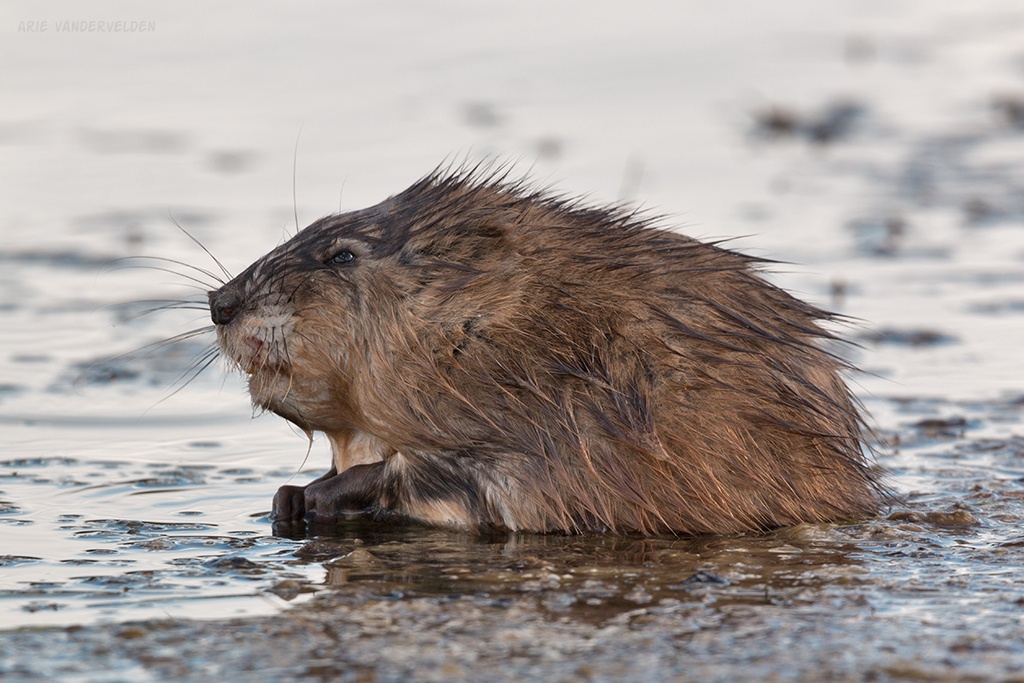 A robin was hopping around a grassy patch, looking for insects. 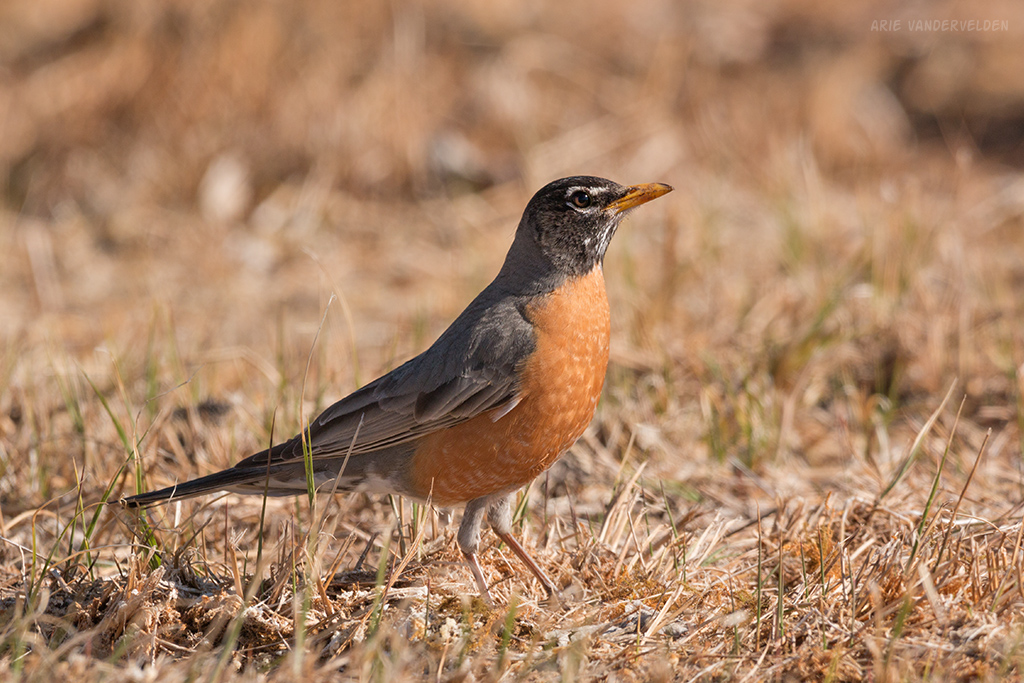 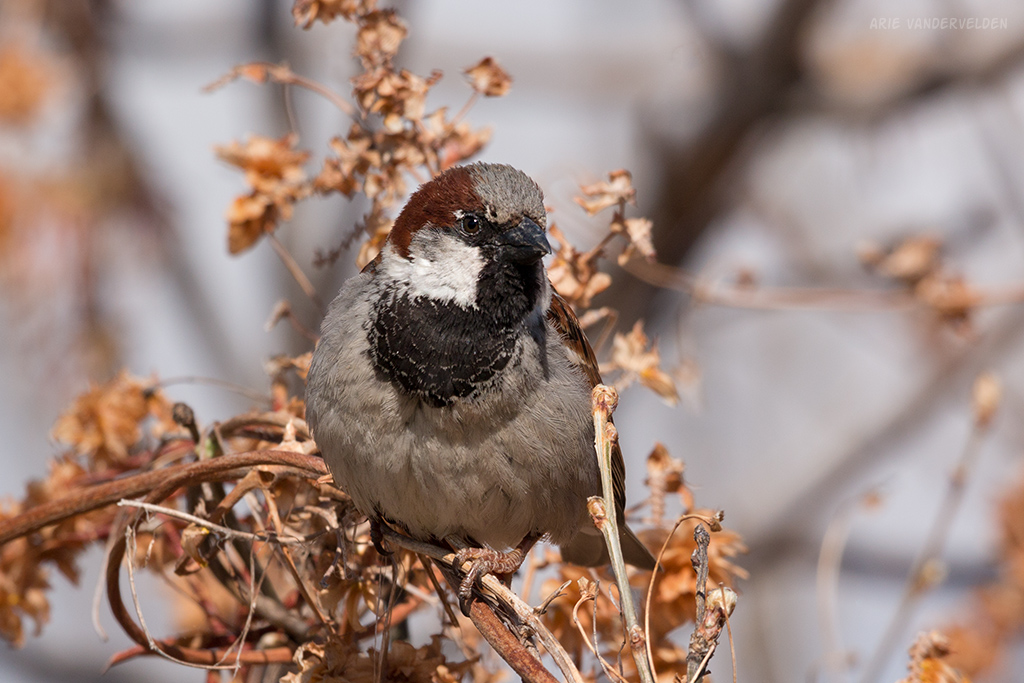 A pelican flew by. 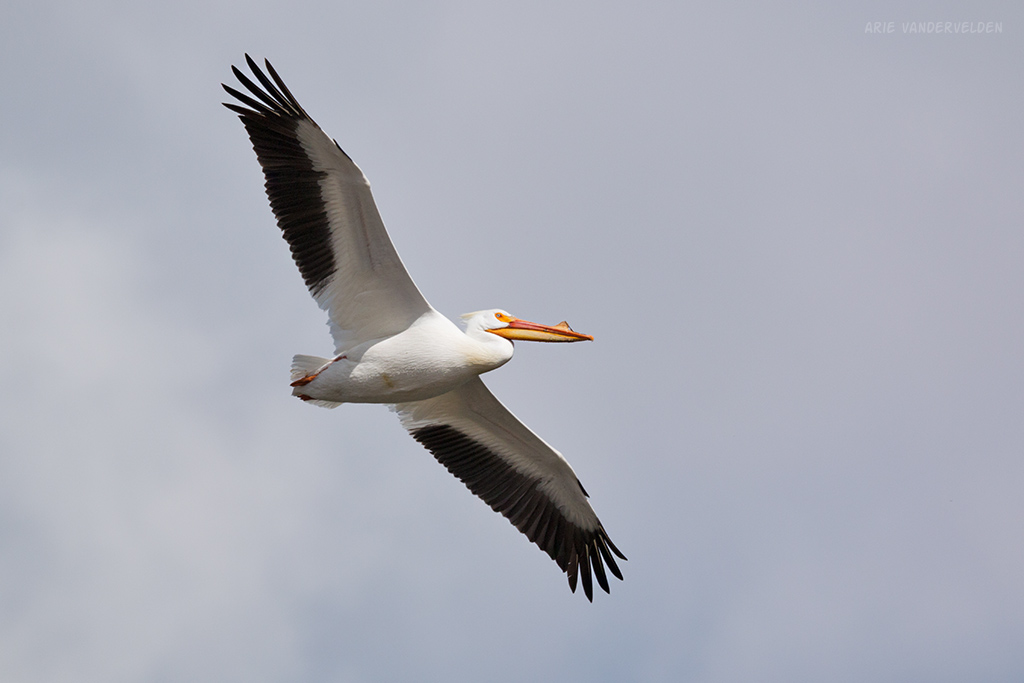 After spotting a place to land, the pelican descended and put out its landing gear.

A northern shoveler, a type of duck, was paddling around a slough. 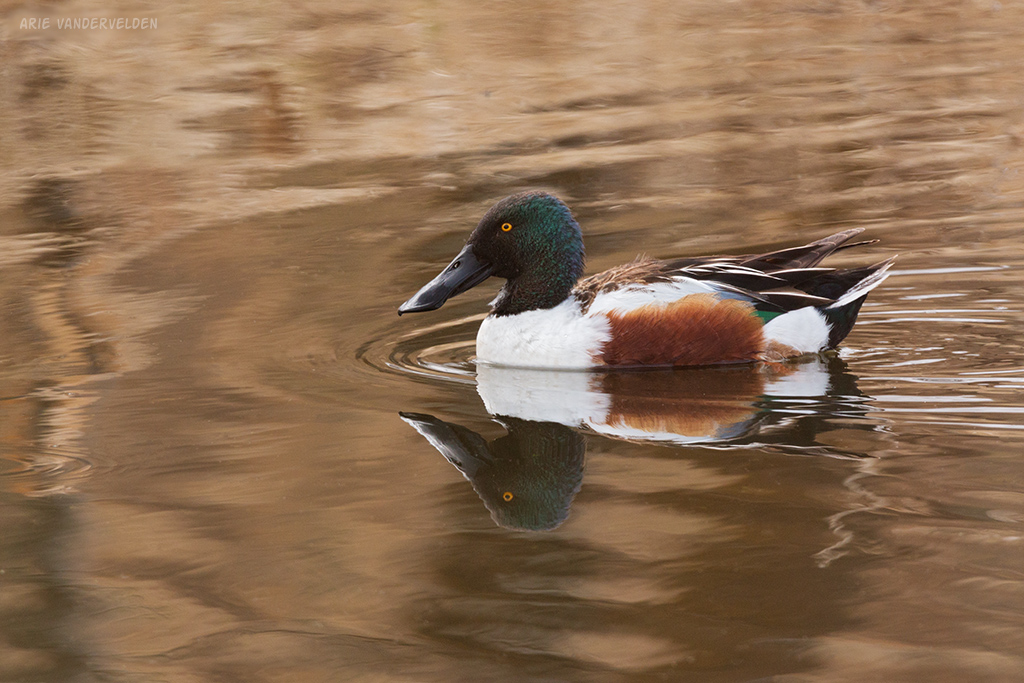 Boreal Chickadees, roaming the forest near the toe of Robertson Glacier, Kananaskis. 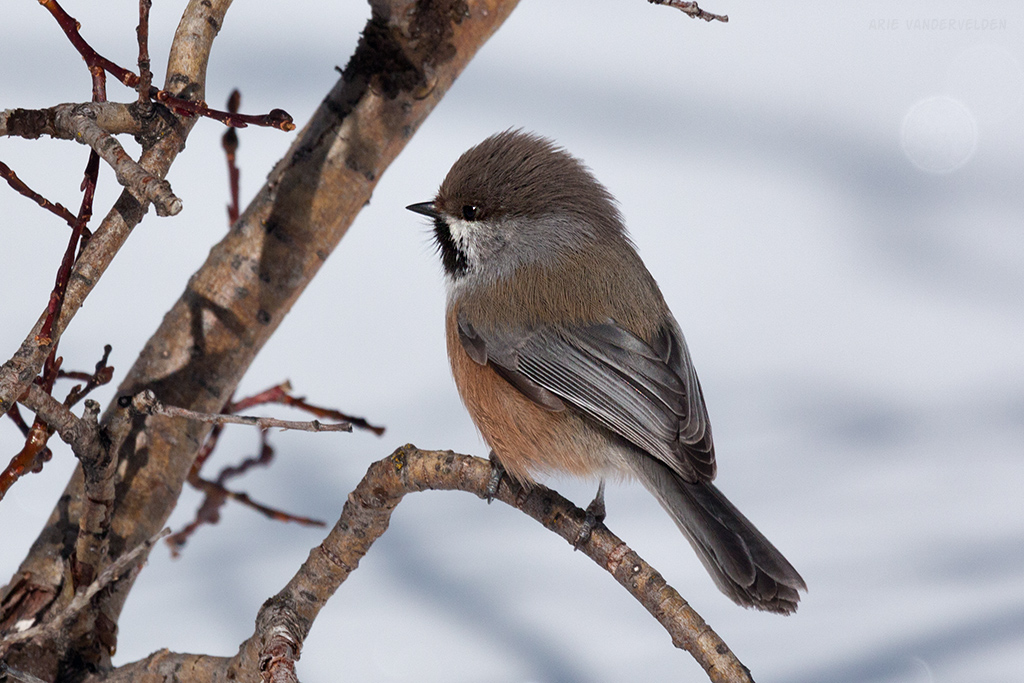 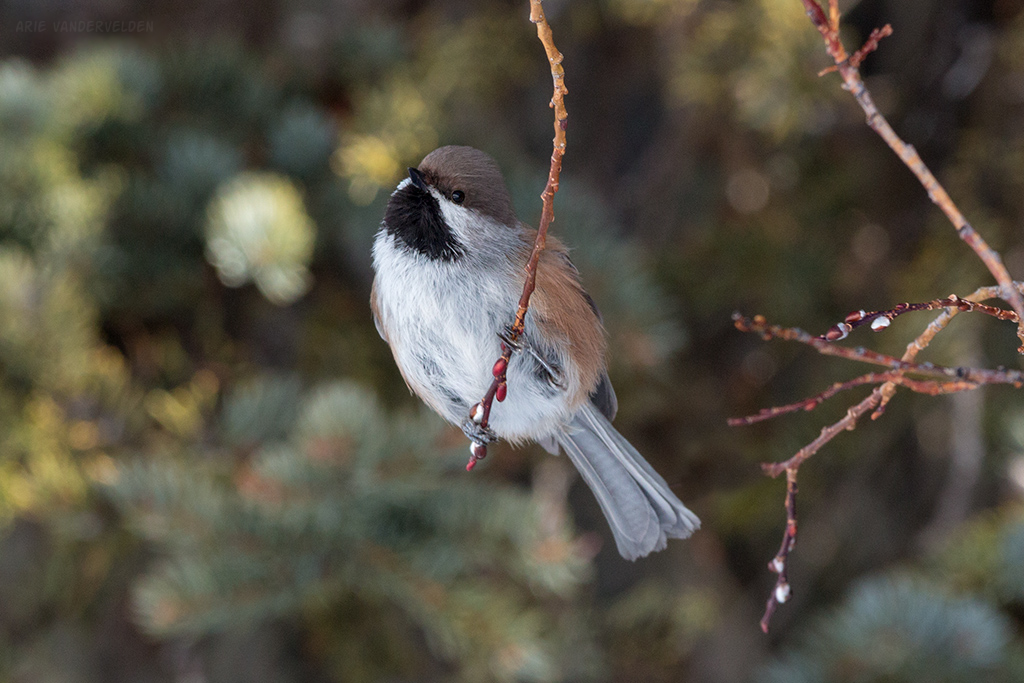 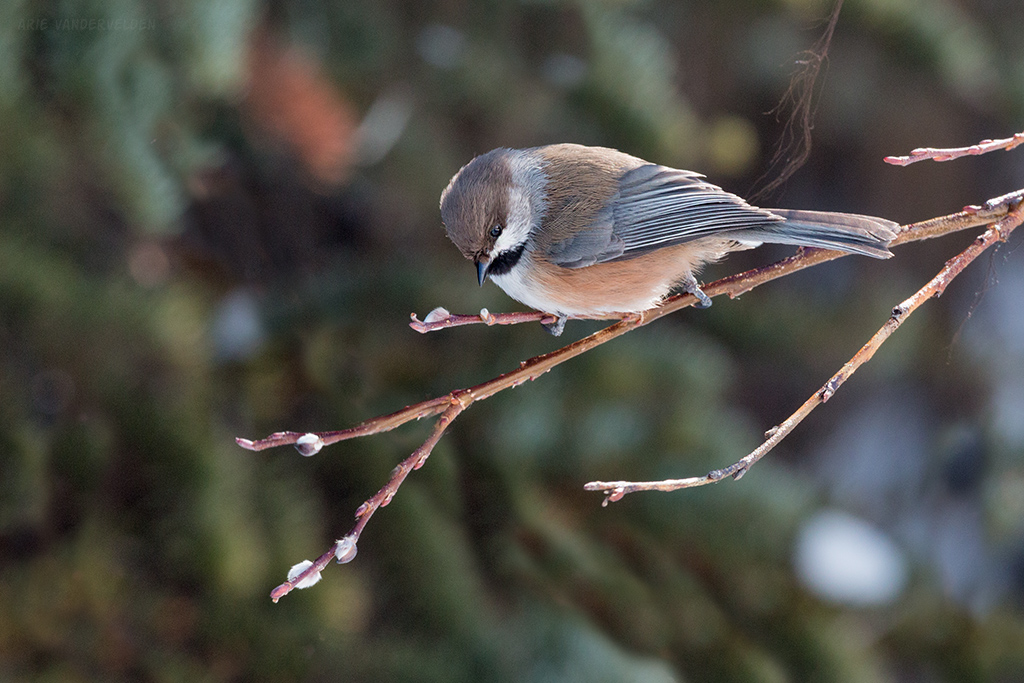 A mountain chickadee, photographed at the same location. 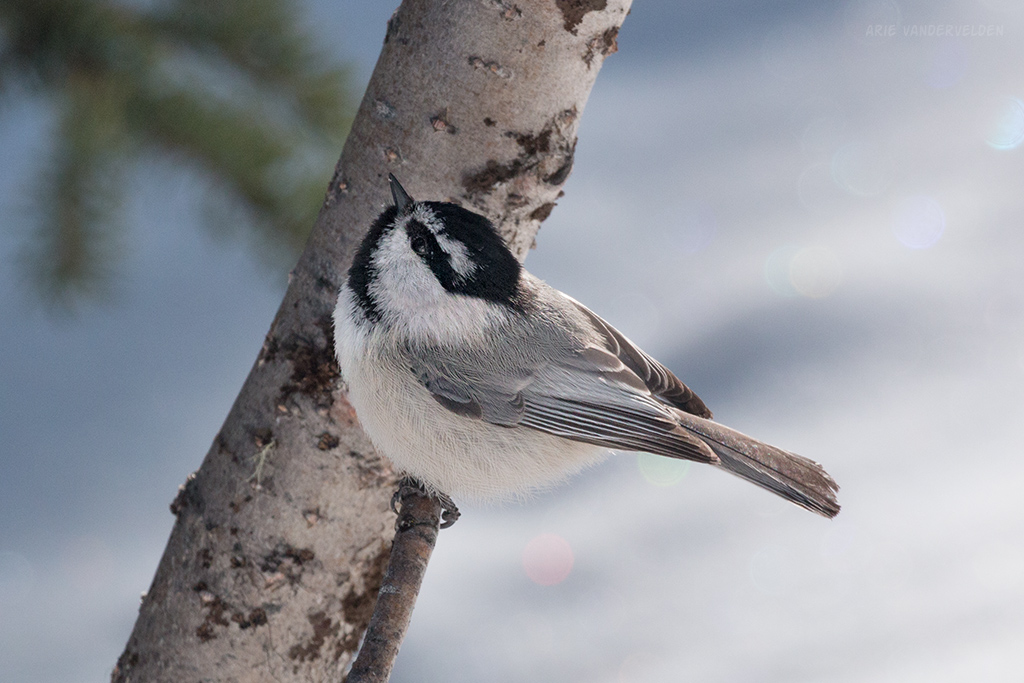